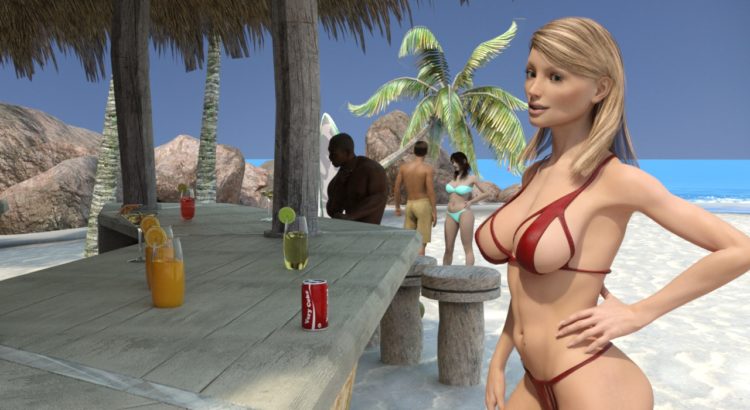 Progress is underway with my ‘epilogues’ game. Still don’t have a firm title yet, but I’m sure one will occur to me later.

I have decided to aim for three short stories, One with Leanna, one with Crystal, and one with Maddison. Each will include at least one full sex scene, and feature some sort of exhibitionism or public naughtiness.

I was considering Sukiko, but since it hasn’t been too long since her game was released, Maddison seems more appropriate. It’s very possible I may expand this game and add short stories with other characters, so she may be added later, but we’ll have to see how much free time I have.

The plan is still to probably release this in August, but a lot depends on what my schedule allows.

Leanna’s up first. I’m actually making the whole story backwards, so I’ve got the sex scene already done. Here’s a preview I put together for earlier in the story though. 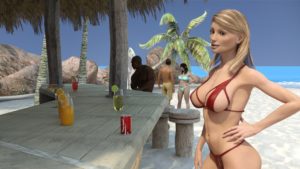