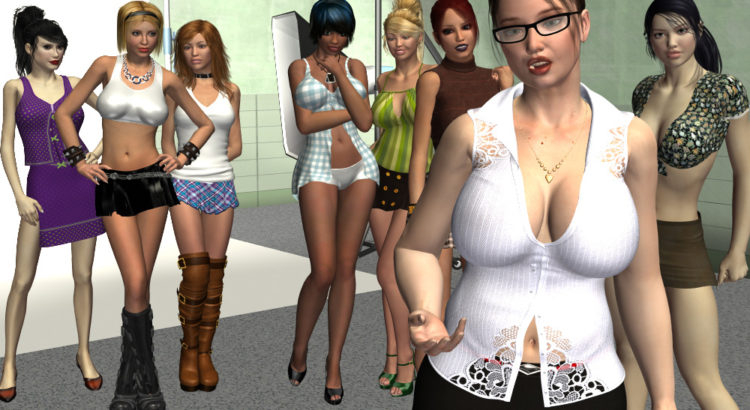 The Academy : Part 2 has now been released for free so that everyone can play it. 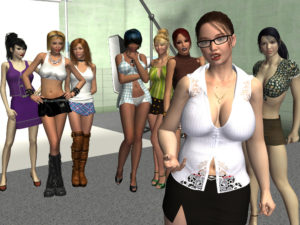 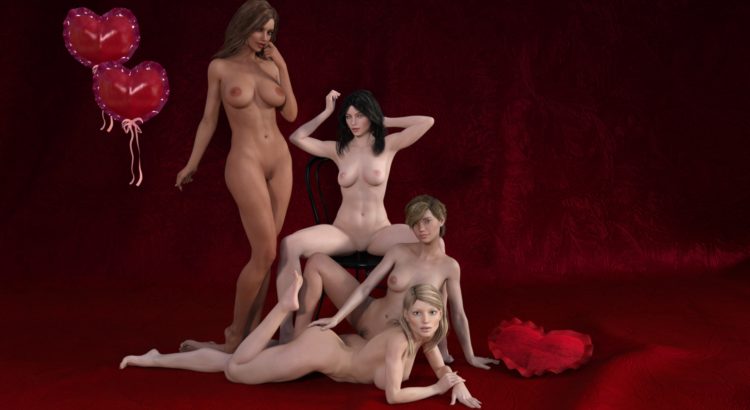 I’ve toyed with a few ways to open this blog post, but found myself completely unable to settle on anything. So, I’m just going to bluntly state it – I’m taking a year away from the site and making games.

As at least some of you will know, making these games and maintaining the site isn’t my main job. I have a ‘real life’ career I juggle alongside it. There is a massive opportunity for me to do something with it this year, and it’s really hard to say no, so I’m taking it.

It’s something I knew would be happening for a while now, hence I’ve tried to tie up any loose story arcs lately (such as finishing the Crystal and Photographer trilogies). There is also the possibility that, should it go particularly well, my retirement from these games won’t be too far to away.

It’s hard to say at this point. I’ll be able to give you a much clearly picture on how many more of these games I’m likely to make at the end of the year.

We all know I’m not going to be making games like this forever, but this isn’t the end just yet. More the beginning of the end perhaps.

So, what is happening on this site this year?

Well, I’ll still be making blog posts at least once a month. I’ll be making some renders for fun, and probably small galleries for holidays (July 4th, Halloween etc).

Other contributors will also (probably) still be releasing games. I’m assuming dsp3000 will have at least one game this year, and we may hear from MrStomper.

I will also be releasing some games for free (from the members section), throughout the year. The next free game will be released on Friday the 21st.

This is certainly an au revoir rather than an adieu. I won’t be going too far. I’ll still be around on the blog if you have questions.

But, for now I’m taking a step back for what is set to be a very exciting year for me.

So, let’s finish on a positive note and a Valentines themed render. 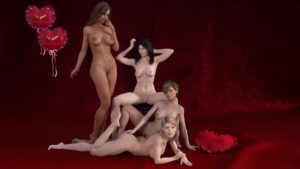