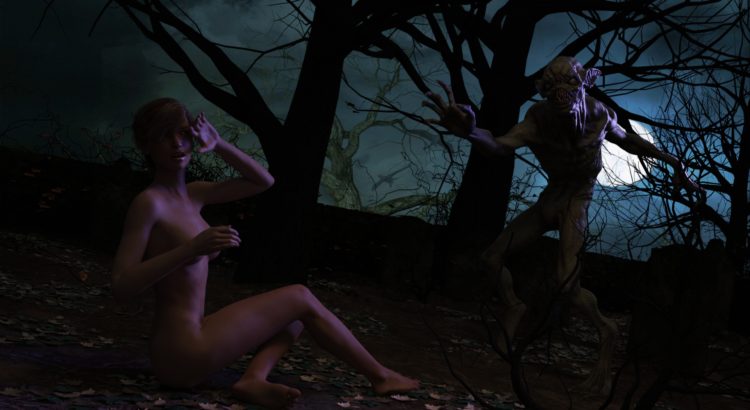 Last year I created a series of spooky themed images. I enjoyed making them , and you all seemed to enjoy seeing them, so why not do it again this year?

This time I went for a theme, and something more horror based. Strange creatures are loose in the city and everyone seems to have lost their clothes! How will they ever survive? 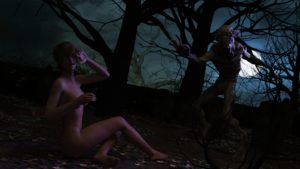 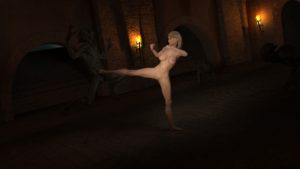 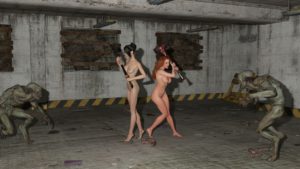 There won’t be a blog update on Friday this week as I’m obviously doing one today instead.

Also, for those of you having trouble with Photographer Part 3, I’ve adding a new step by step guide to the walkthough section. Full credit goes to EscapeEvade. 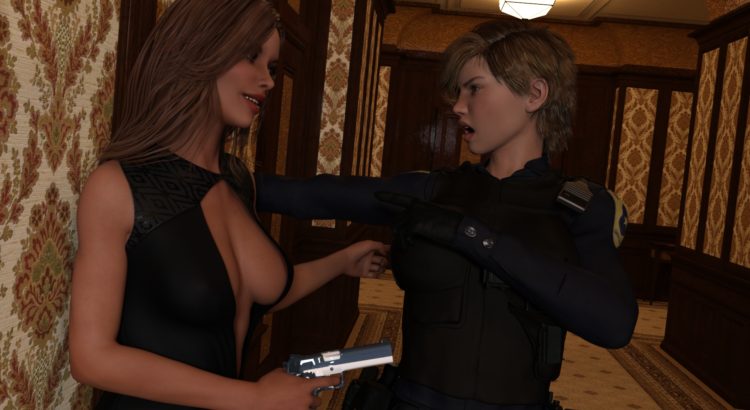 Today, let’s go through the various things planned for this site over the next 6 months or so.

First of all, Molly and Marianna are almost certainly happening now as a joint game.

The key thing was deciding on what their ‘second variable’ would be. For Betsy, it was her confidence and you had to increase it. For Leanna, there was a small twist in that you had to decrease something rather than increase it (her facade).

I wanted to do something similar for this game, but notably different. The answer, was tension. 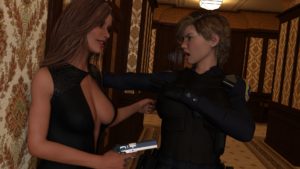 Molly, as established in Leanna’s game, is a cop. Marianna is a notable criminal, and the pair have a notable history of one evading the other. For this story however, they have to work together alongside you, the player. The tension between them will start at 100, and your various actions with either of them can reduce it.

The lower the tension, the better everyone works together, and the better the outcomes of the story are. Obviously, less tension also means that both are more open to things of a sexual nature happening too.

Everything makes sense to me with this game now and I’m having lots of fun organizing the plot.

Before that though, the next release will be an expanded version of Photographer Part 3.

I should have this finished and released for early December.

As I stated last week, March 2019 will be the tenth anniversary of Crystal’s first game, and I was hoping to maybe release part 3 to coincide with this. Looking at this schedule though, It’ll likely be a little later in the year. Probably June/July.

That’s all for today. I will be posting more next Wednesday with some fun horror themed images to get everyone in the Halloween mood. See you then! 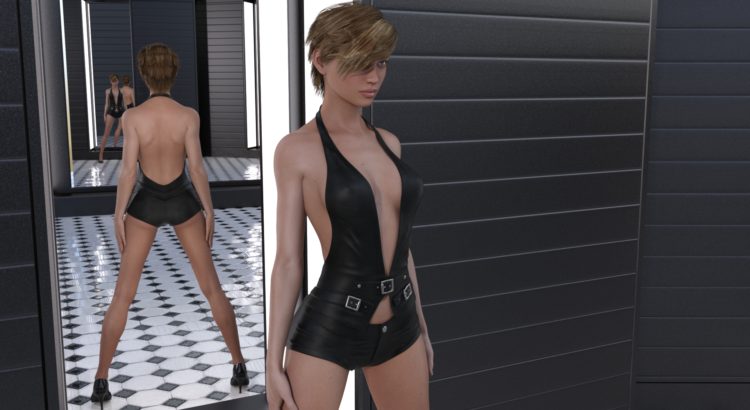 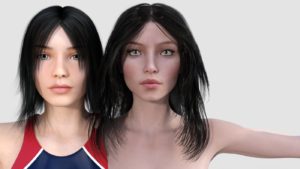 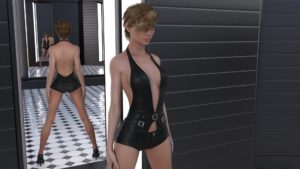 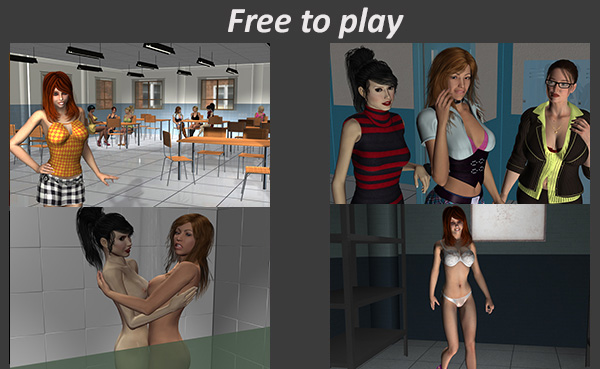 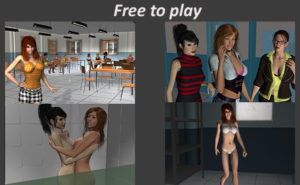 Today I am happy to announce that The Academy : Part 1 has been released as a free game for everyone to play.

This is the first of a five part series created by dsp3000. Parts 2, 3 and 4 are currently for members only, though the plan is to eventually release all of them for free (though that won’t be soon). 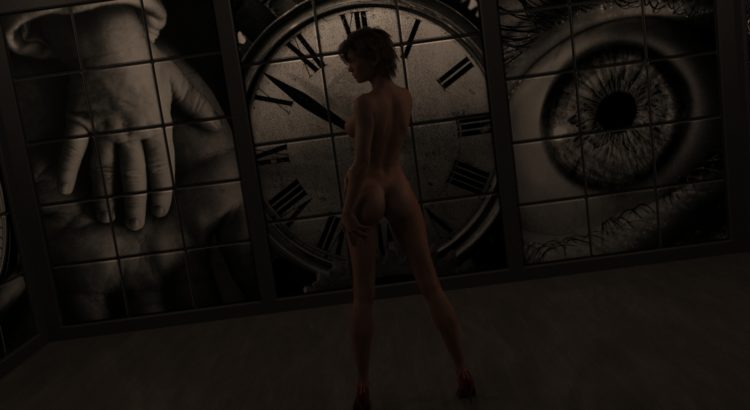 Next week, as hinted at in previous posts, I will be making The Academy : Part 1 free for all players. 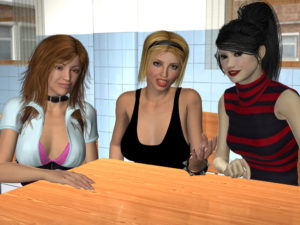 It’s a little older looking compared to dsp3000s current work, but hopefully those of you who haven’t played it will enjoy discovering all of the ladies there.

What next for me?

Very soon, I’ll need to start considering what game I’ll be working on next.

There’s a few options. Last I spoke of this, I was aiming for a game featuring both Molly and Marianna. That’s still a possibility, though right now I’m considering separate games for each of them. Each would most likely be ‘moderate’ length as well. So, not as long as Leanna, but certainly longer than Leanna’s Big Streak. Miranda’s game is a good comparison. 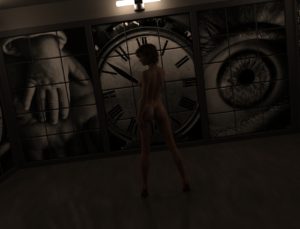 Either way, the next full new game is likely to be released early 2019. Another option I’m considering is creating an expansion for Photographer Part 3. Something with more scenes around the mansion, and added solo sex scenes (and maybe threesomes?). If I could release that, plus a new image collection, I think that would be a worthwhile update before Christmas.

It feels like forever since we had a poll, so let’s get back into the habit.

As research for Molly and/or Marianna, do you think Leanna’s main game was too long, too short, or just right?