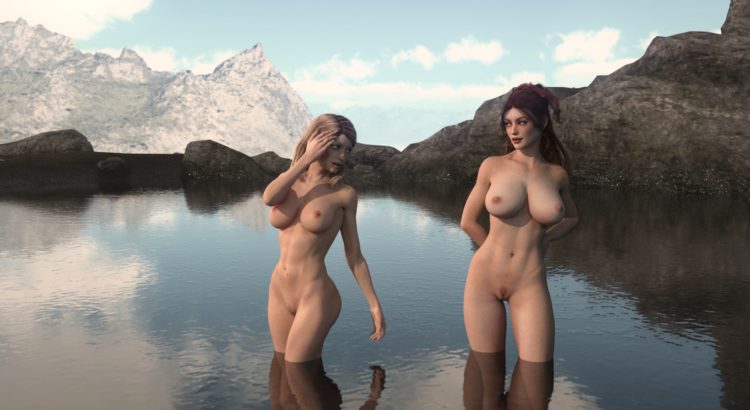 Not a super in depth blog post today, but I did want to (I guess), ‘announce’ what I will be working on next.

I think I’ve finally settled on an idea that fills all the requirements, whilst also not being too much work at once for me. 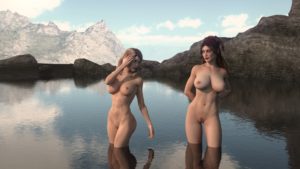 Expanding on what I started with Leanna recently, I really like the idea of making an ‘Epilogues series’. That is, a series of smaller games chronicling an event sometime after the end of the main game.

Each epilogue will be it’s own game, focusing on the players ongoing relationship with one of my female characters. I also like the idea of spreading the releases out so I don’t have to deal with too much workload at once.

So, six episodes in total, released in pairs over three volumes. Each episode will probably be about the size of ‘Leanna’s big streak’.

It seems like a solid idea. I get to finish what I started recently with Leanna, I get to use the new Maddison model, and the most popular ladies all get an appearance.

If this does end up as the last set of games I make, these epilogues seem like a good call.