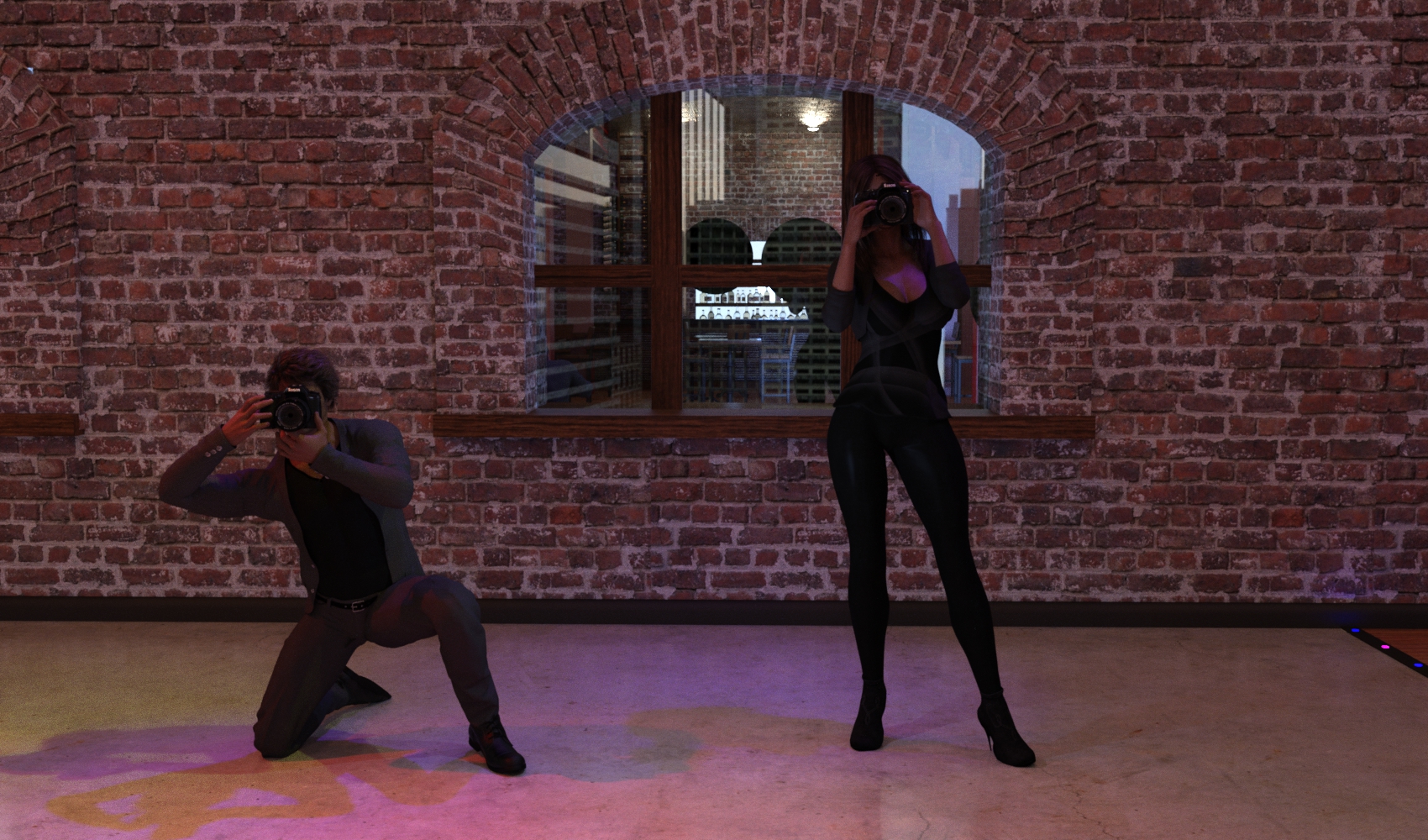 Today I am very happy to announce that the final version of Leanna : Breaking the Facade has now been released.

You can find it on the page for the game here. If you’ve visited the page recently, remember to refresh to get the new version. If you’re playing online, I recommend clearing your browsers cache to make sure the new game files load.

The updates for this game include :

Just let me know if you encounter and issues with this version and I’ll fix them as soon as I can.

EDIT : Also, due to the time spent on this I’m not sure I’ll have time to do the planned mini story for the end of the advent calendar. We’ll see though. Maybe I’ll find the time somewhere. 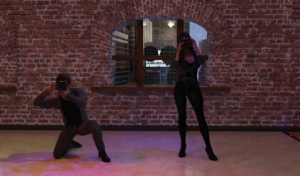 Just a small update today so that no one gets too worried about what’s happening with Leanna.

While the polls showed that most are not too bothered about the female gender option, those that are seem to be enthusiastic about it and that’s a factor I have to consider.

So, what I’ve decided to do is keep the female white gender. Since I really want to be truly done with Leanna, I will however be cutting down the female sex scenes a little (since that’s all that remains to do). There will be animations, but less than with the male gender (only 6 in total), and there will be no third person angles. Some unnecessary frames will be removed from the sex scenes so that I can get through the rendering quicker.

I am also just going to scrap the ethnicity options. People like then, but seem less bothered about them being there. If I keep them in now, it also sets a precedent which may be annoying – if I have them in Leanna, I’ll feel compelled to have them in all future IRAY games too. Since I’ve rendered so many of them though, I think I’ll still release all black male images in a zip sometime next week for everyone to see.

I’ve already been able to render all of the female player character still images with this plan. I’m currently rendering the animations. Hopefully, the final version of Leanna will be available on Monday. 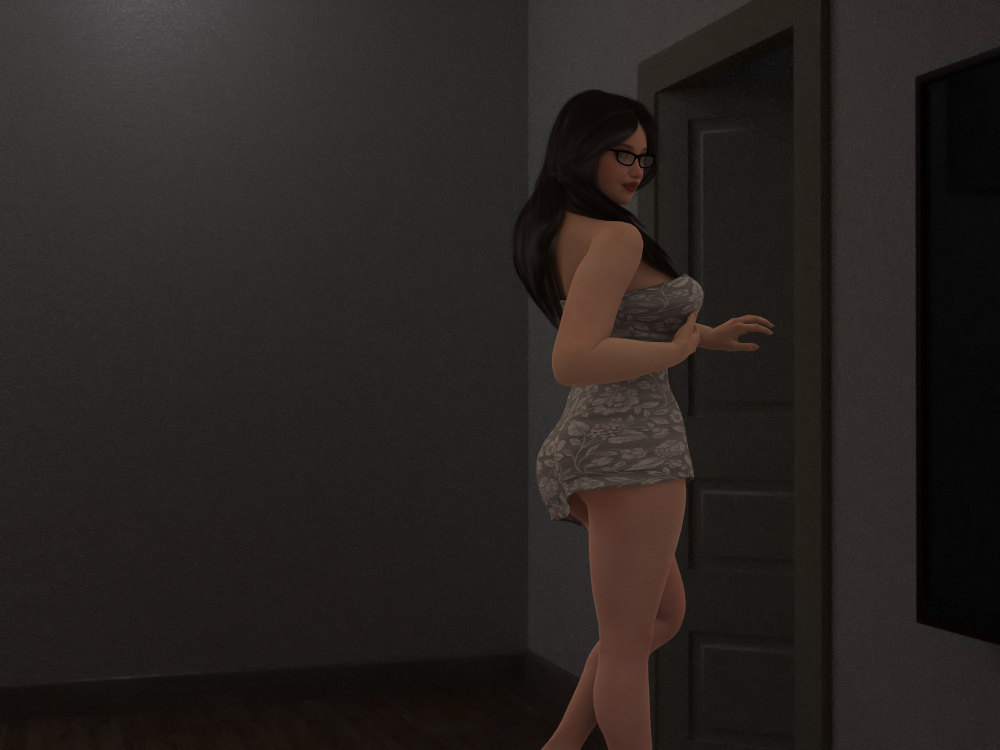 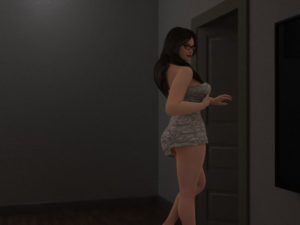 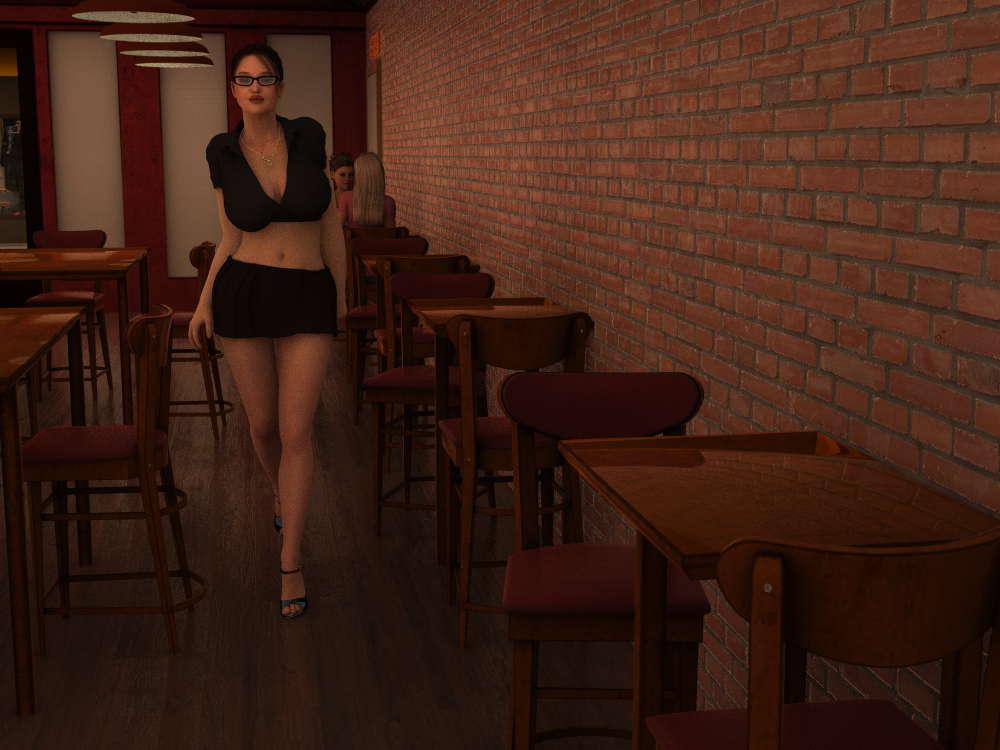 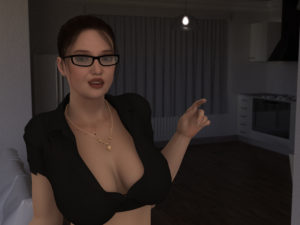 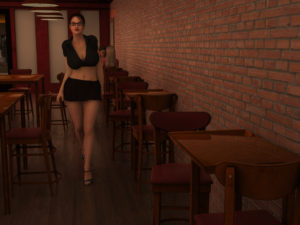 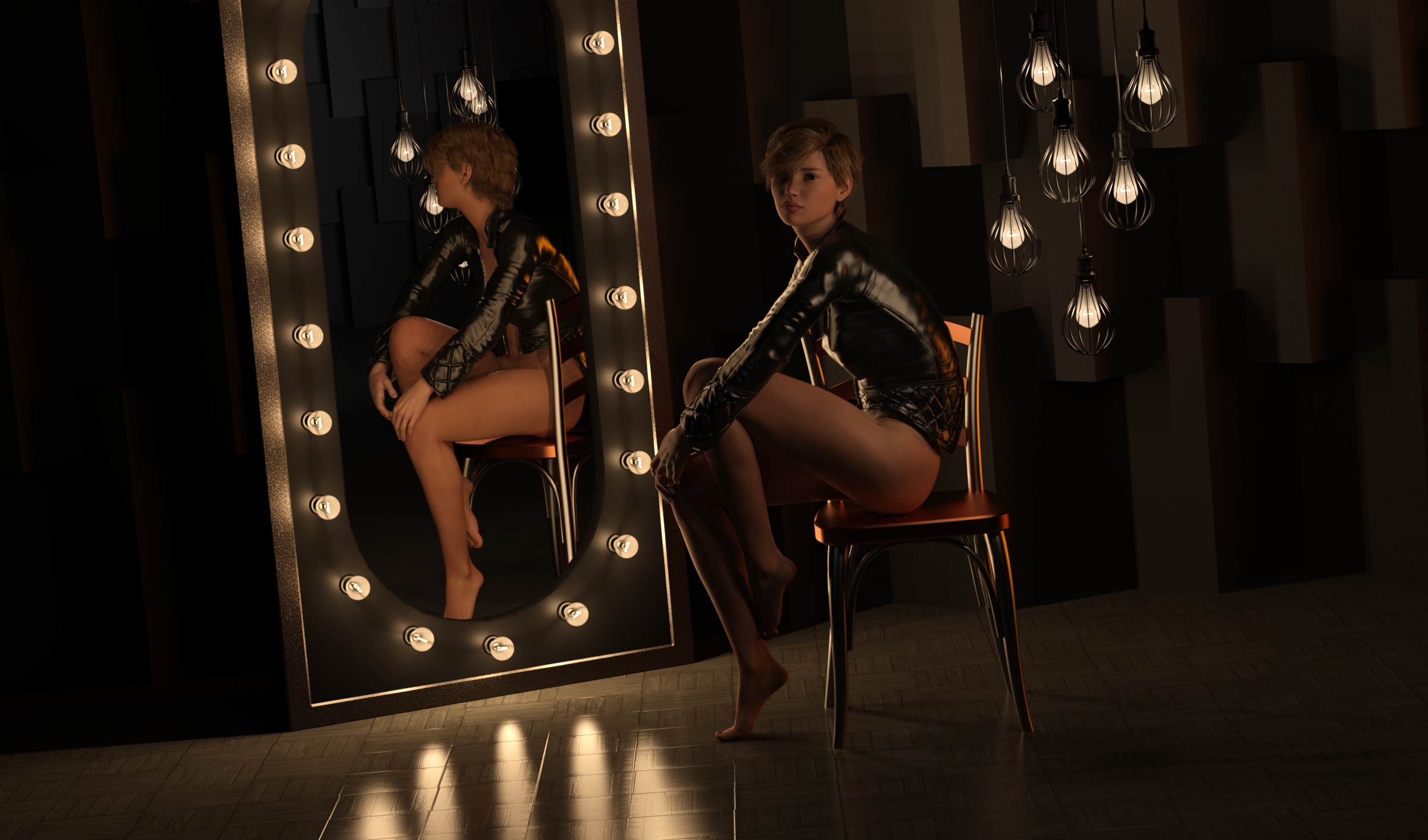 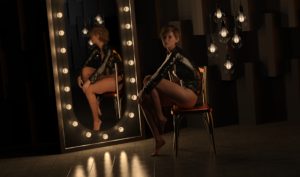