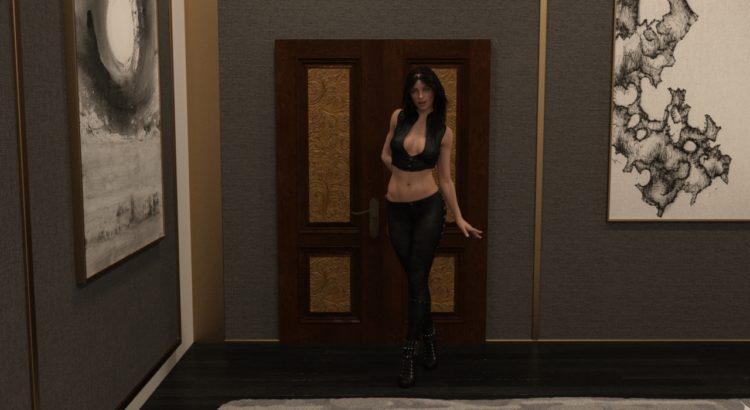 Lot’s of work done this week making images for Crystal Part 3. The entire introductory sequence is done, plus a couple of other locations. More previews from them in the coming weeks. 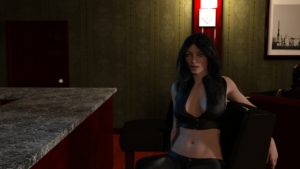 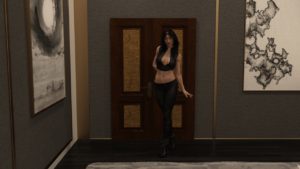 As a fun bit of continuity, I’ve decided to make the hotel you’re staying at the same one where you meet Marianna. If the bar looks familiar to you, that’s why.

Finally, some polls to help me decide on content options for Crystal Part 3.

EDIT : Nearly forgot! Are there any smaller characters from either Leanna or Molly and Marianna that people would like (to be blunt), seeing naked in this game. Maybe working as a stripper at the club. Requests below. 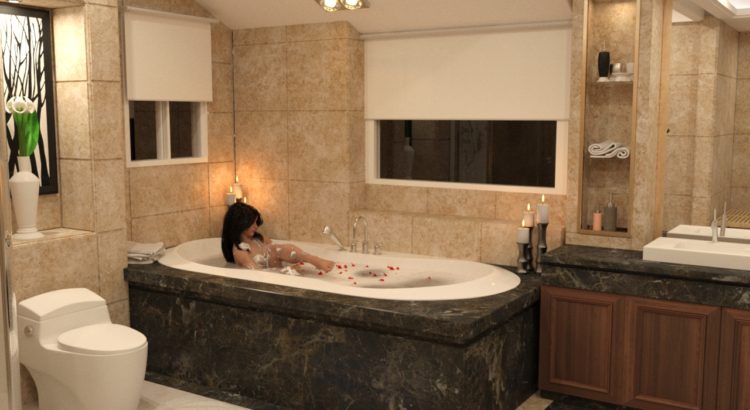 Progress on Crystal has been good this week.

Here’s a set of images from the games prologue. 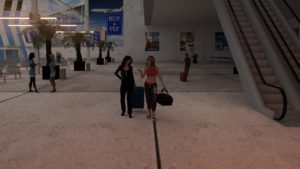 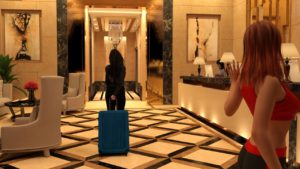 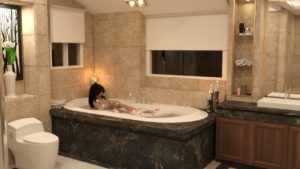 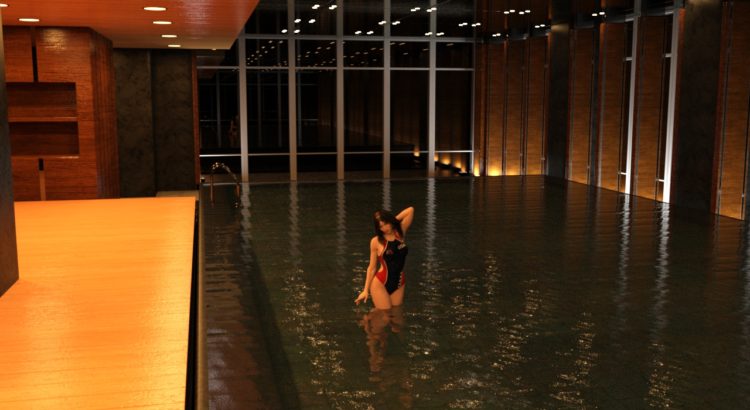 Time for a quick update on Crystal this week.

I finally have a fairly comprehensive plan for the game that I’m happy with. This means I’m deep into the next stage which is creating and setting up the various outfits and locations.

This will be Crystals main outfit. 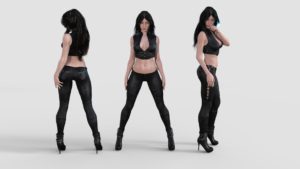 As you can see, it’s a bit of a twist on the original, but also distinctly different.

Here are some test renders of your hotel suite, and the hotels’s pool. 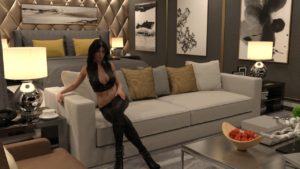 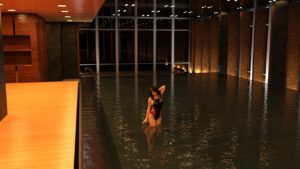 That’s all for today. Might add a poll here if I think of something. 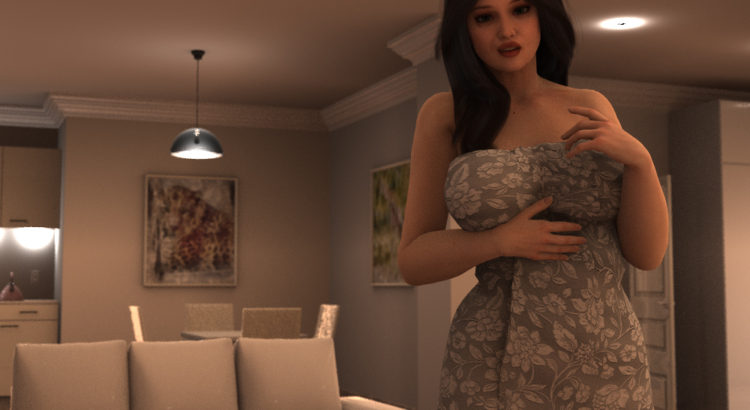 So it’s about time I broke my radio silence after a few months on the dark side of the moon.

The nature of my ‘real job’ means that between April and September I don’t have much free time to commit to game production.

It’s been a frustratingly slow process with far too many distractions and interruptions for any sort of efficient work flow.

There have been a few occasions when I’ve considered deleting everything and disappearing completely.

Thankfully I’m pretty experienced when it comes to talking myself back from the brink and don’t really want to trash a project I’ve been working on for the last four years.

As a safety mechanism I close down communication channels to avoid as many distractions as possible.

Phone switched off, no checking emails and I haven’t even visited the Vdategames blog for several weeks. Apologies to anyone with unanswered questions in or about my absence.

I think the last thing I posted on the blog was that stage four of ‘A Date with Bridgette’ was about 90% complete.

While completing the final ten percent may not seem like much, when the whole game exceeds 12000 images, it’s actually still quite a lot.

Stage four will add about another 4400 images to those from stages one to three.

Technically the game is exponentially complex, with so many variables it’s easy to get lost while making it. But I keep exhaustive notes to keep a track on my ideas and how they are implemented. Continually having to break off and come back later doesn’t help but I’m getting through it.

I have finished the main body of images and files for stage four and I’m now in the painstaking process of game testing. I want to make sure all the holes are filled in this game.

Once I’ve done my first series of checks and tests, it’ll be sent off for some independent testing to iron out any errors and anomalies.

I am hoping to get the game ready for release by the end of September.

Thank you for your patience. 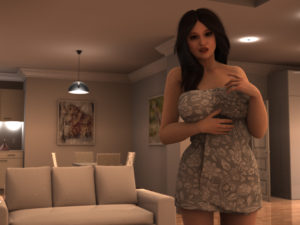