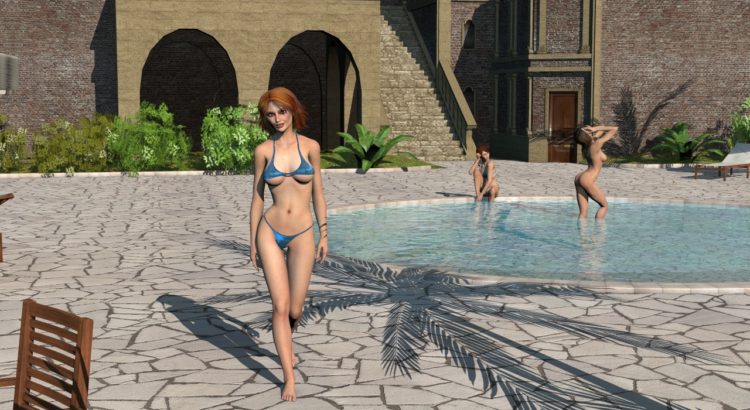 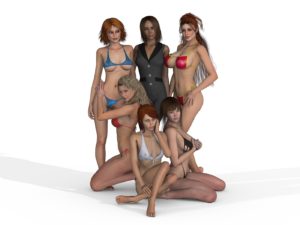 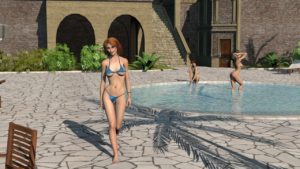 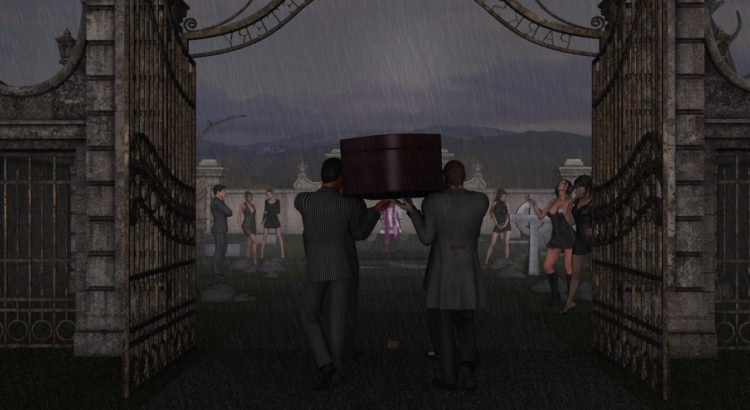 Just a small update today to let you know that progress is being made with Photographer Part 3. 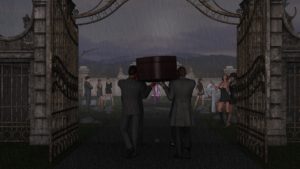 Just an update to the post to say that there won’t be a blog post this week. I’m putting together the bulk of the game right now, so there’s not as much to show until it’s done. I’ll make a bumper post next week though. 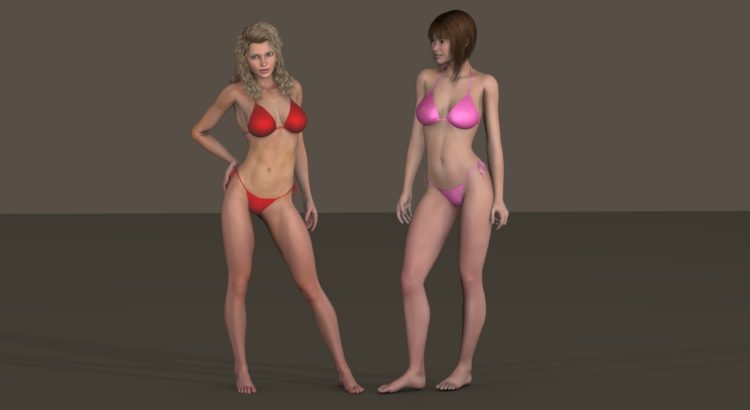 Just a small post today to let you all know that things are progressing.

These are the final two ladies to formally introduce you all to. The blonde is named Cherise and the Asian lady is called Kimiko.

Long term followers of the site may remember Cherise from when I planned on doing Crystal part 3. Since that game is most likely going to be done in daz studio with g3 base figures, it seems appropriate to use her for this game.

Since we’re now all aware of dsp3000’s situation, it seems reasonable to just let him continue at whatever pace he can do. If he sends me something to post, I shall do so, but until then I would assume you’ll just be hearing from me on Fridays. 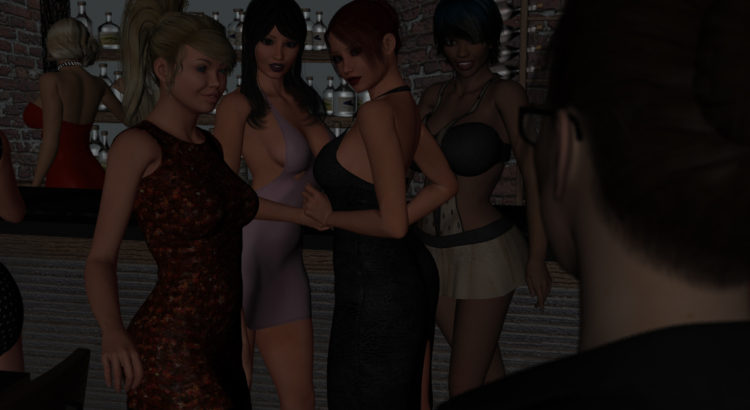 This week, dsp3000 returns with news

Firstly, please accept my apology for the lack of communication recently. This is a result of things both within and beyond my control. Suffice to say that these things pull at my time and my energy.

I’ve said before that game production is incredibly labor intensive and time consuming. As a part time hobby, I can’t always fully commit all my resources. Sometimes life just gets in the way.
I’m not ashamed to say that I also suffer from depression and low mood. The black dog hasn’t been far away recently, but I am getting through it.

All this may sound perhaps like I’m building up to an excuse but I guess that’s down to your own interpretation.

Part three of “A Date with Bridgette” isn’t finished yet… But you already guessed that right?

So far I’ve created over 1500 new images, but this still only puts me about half way through the episode.
It is going to be another huge chunk of the overall story.

Speaking of which, I am still fully committed to the Academy series as a whole. The current Bridgette sub-plot is integral to the full narrative.
I originally referred to this game as ‘Part 4a’, which was foolish as it kind of undermined it’s actual importance. With hindsight I should really have structured the evening with Bridgette as chapters five, six and seven. That would leave day five of the series as chapter eight…

Perhaps a different title would have avoided confusion and supressed the dismissive accusations that this isn’t really part of the Academy series.

I’ve included a few images to hint at the direction the plot is taking, the multiple scenarios involved and perhaps reassure a few naysayers that it’s not all about Bridgette, but it is all about the Academy.

Due to the circumstances I’ve briefly mentioned, I can’t really predict a completion date at the moment. I do intend to see this project all the way through to the very end.

I will update further when there is more to tell.

In summary, I’m not dead yet and neither is the Academy series! 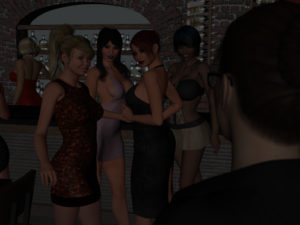 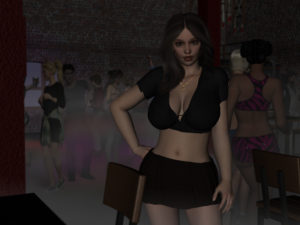 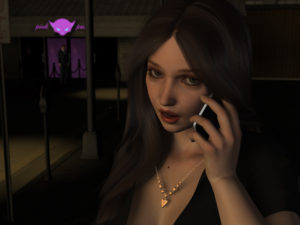 And a little from me… 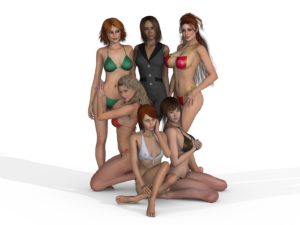