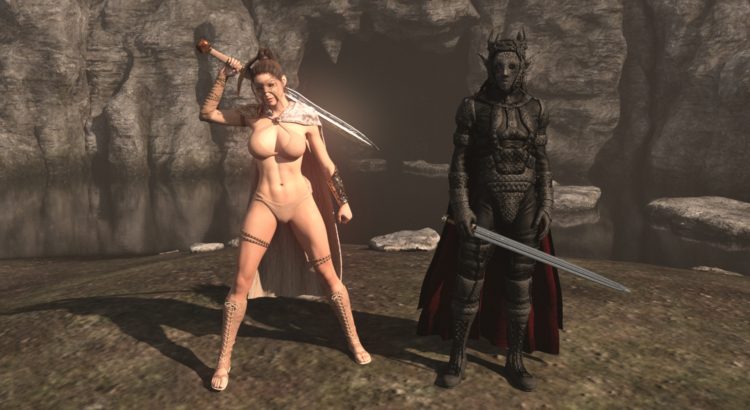 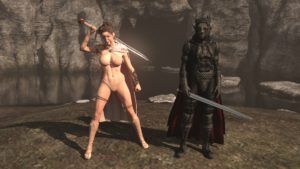 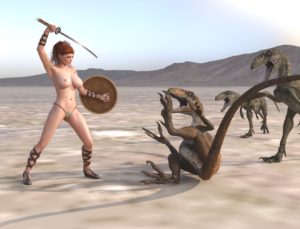 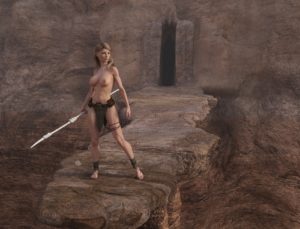 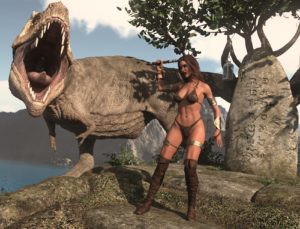 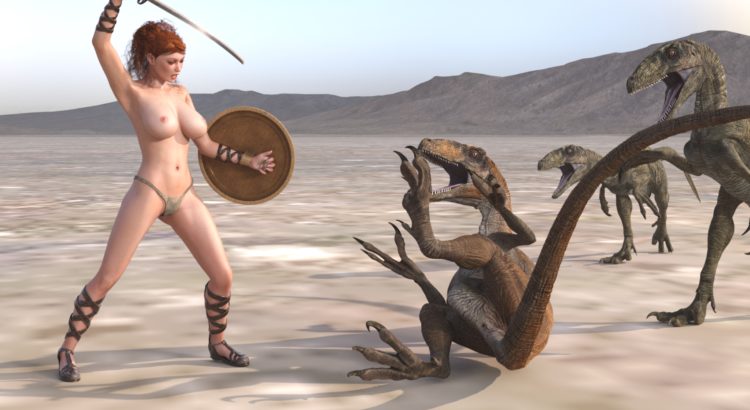 If you don’t think you know him, you probably still do. From the 60s to the millennium, he was famous for fantasy book cover illustrations, comics and paintings. Basically, have you ever seen a fantasy painting with a curvy, slightly muscular and scantily dressed woman wielding a spear of something similar? That’s Frazetti. 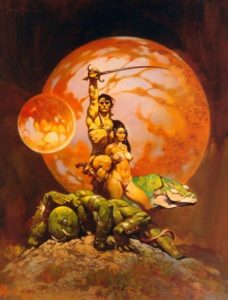 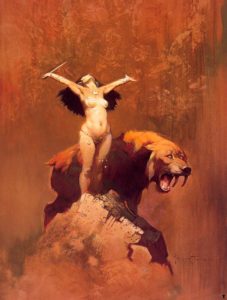 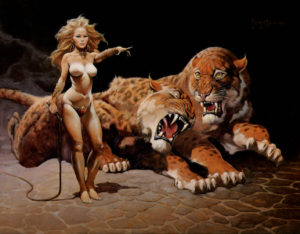 If you want to see more images, this is quite a good link : http://frankfrazetta.org/

So, as a homage to the late, great Frank Frazetta. I thought I’d try creating a few images in something close to his style.