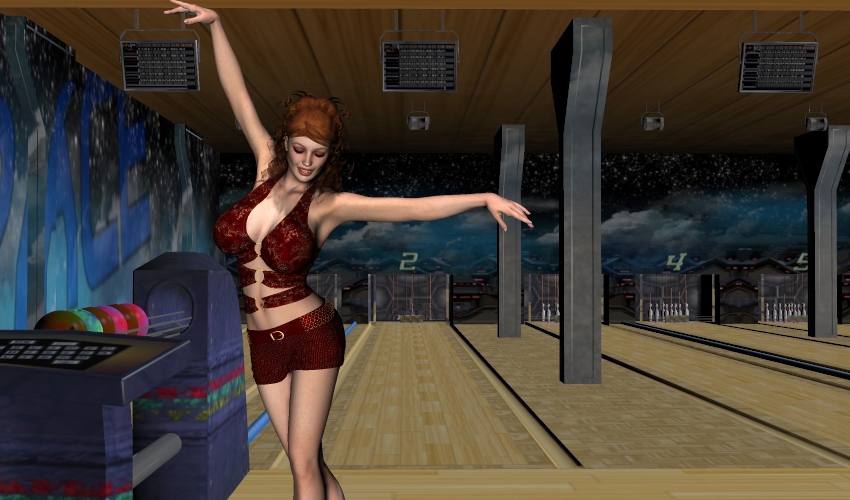 Maddison has now been released as a free game for all to play.

You can find it in the games section. 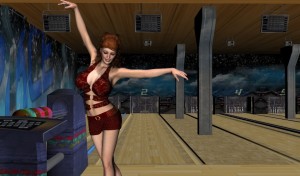 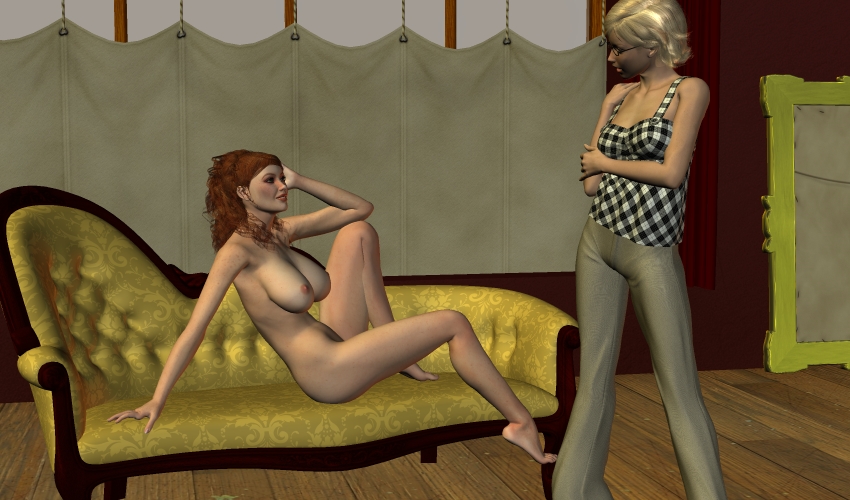 Today, I am happy to announce that the next free game will be…Maddison!

I will be transferring it from the members section to the free section next Monday, March 30th where everyone can play it. 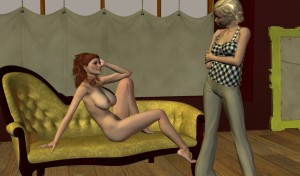 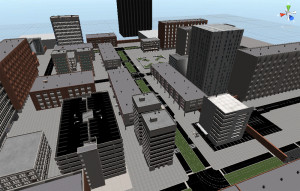