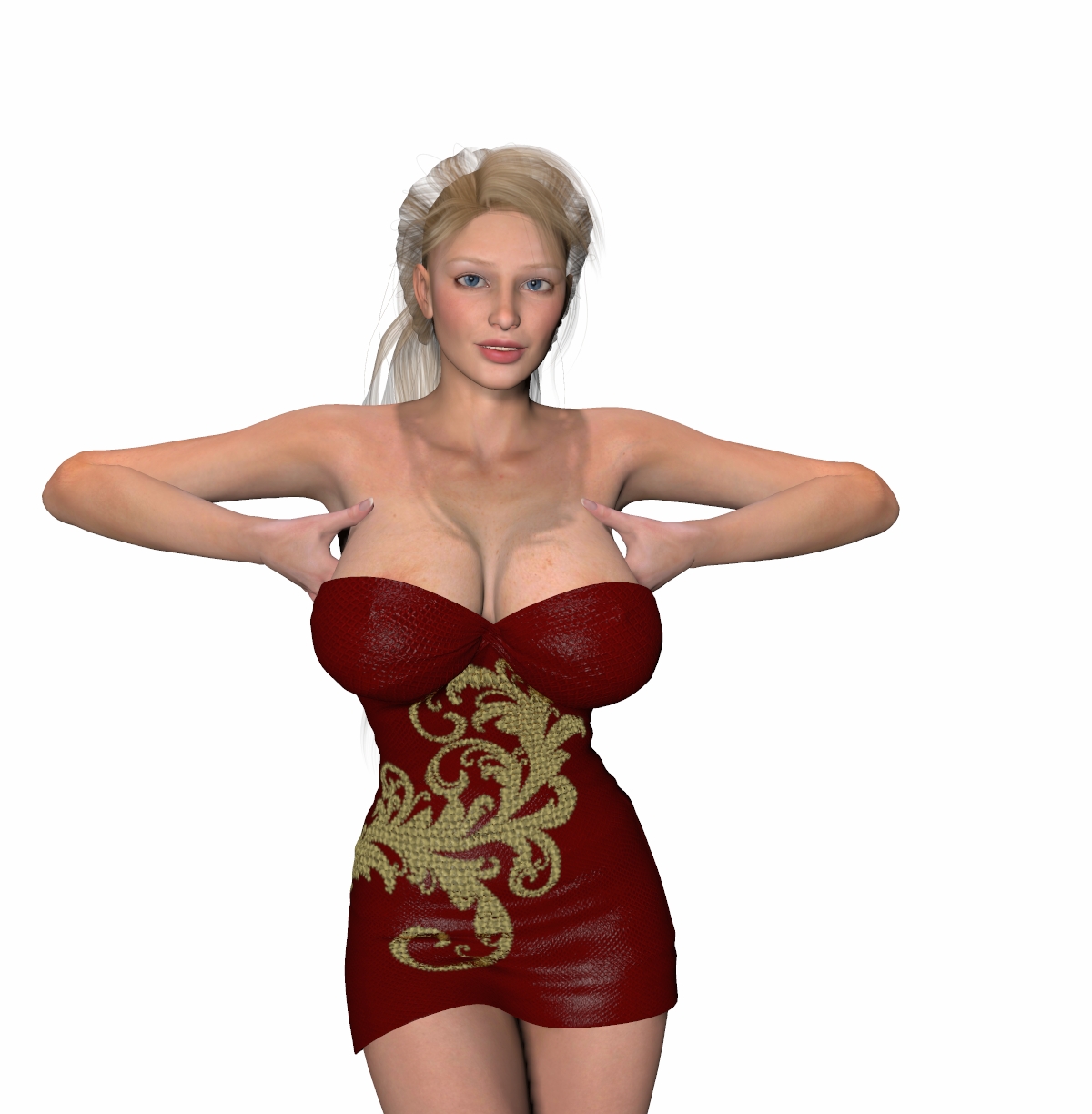 This week it’s time for more details on The Photographer part 2.

This time around, rather than working for Maddison, you will be working directly for Mr. Hughes, the old pseudo Hugh Hefner character from Rachel Part 3. What I was trying to setup in that game is that the client Maddison needed the Photos for in Photographer part 1, was Mr. Hughes (it was also supposed to be one of his parties in the original game too). This also explains why Ellie and Maddison had invlites to his party in Rachel Part 3.

The two featured new girls, Melyssa and Nikki are both professional models working for Mr. Hughes.

Like the first Photographer game, the player will explore the city looking for models for his or her latest job. If you can find four, and deliver a satisfactory photoshoot with each of them, you get access to the party at the end of the day. Although Melyssa and Nikki will not be available for photoshoots during the day, they will be accessible at the party like Maddison and Ellie in the original. 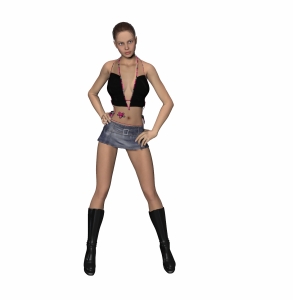 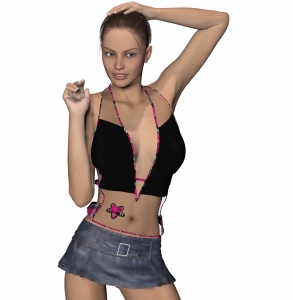 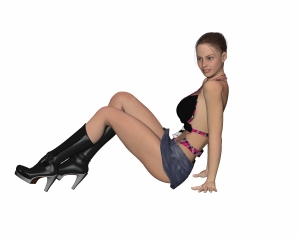 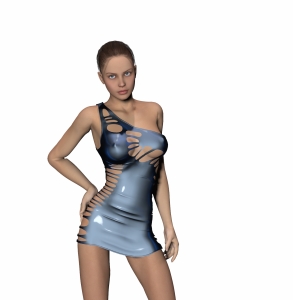 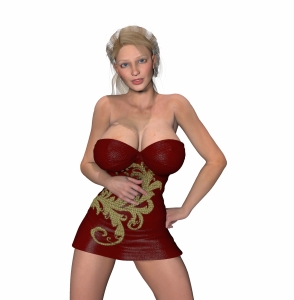 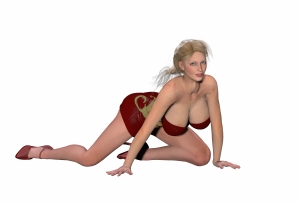 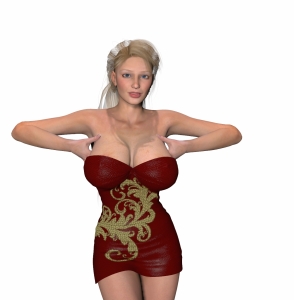 Progress on the game is going very well. There’s already over a hundred images, so this should be a very large game by the time it’s finished.

Today I am proud to announce that the next game for the members area will be…The Photographer Part 2!

The game will be a continuation and sequel to the original photographer game, and work will work in a very similar way. There will be multiple characters, and multiple endings with each of them just like the first one.

The original Photographer was a way to bring together all the dates that I had created at that point, and the sequel will share that. Expect every date since Photographer Part 1 make an appearance, as well as many new ones- notably the two on the image below (the brunette is Melyssa, and the blonde is Nikki).

This is already turning out to be much easier to make than Miranda. In the last week I’ve made as many images as I did in the first two months of making her date.

I’ll hopefully be making weekly posts on a Friday from now until release. 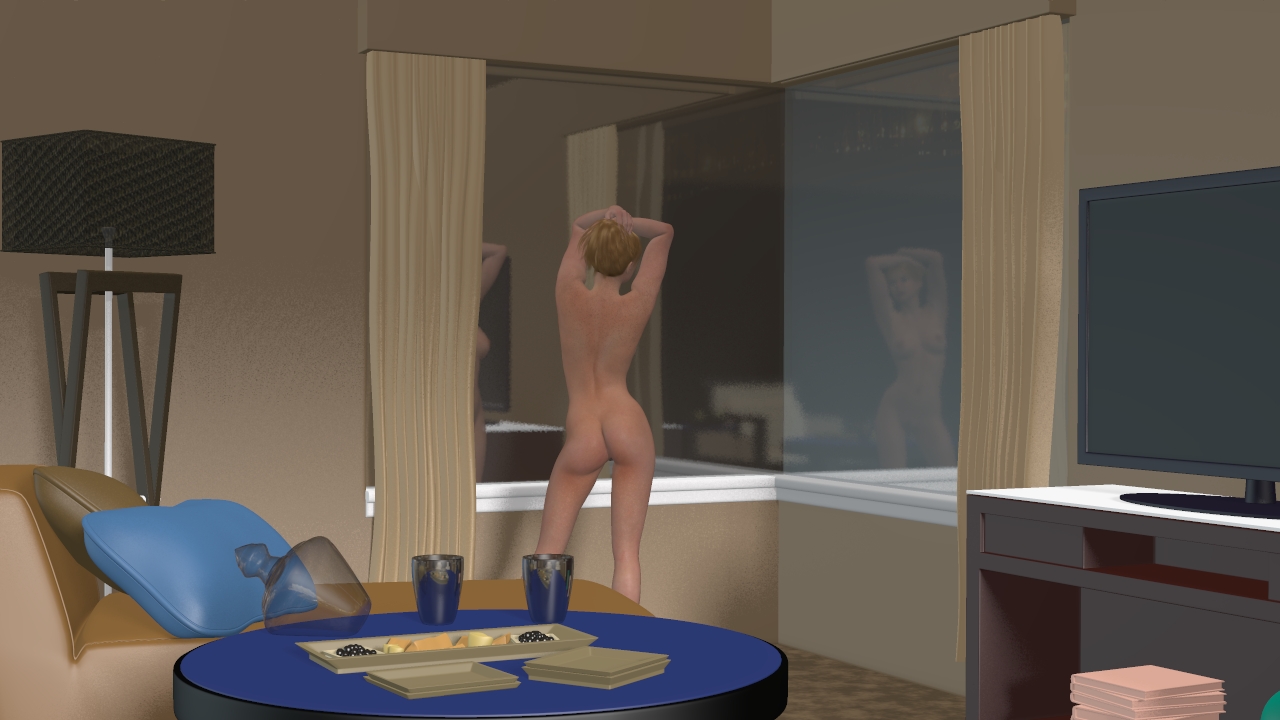 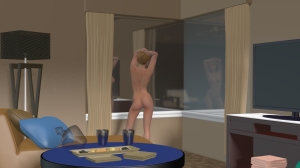