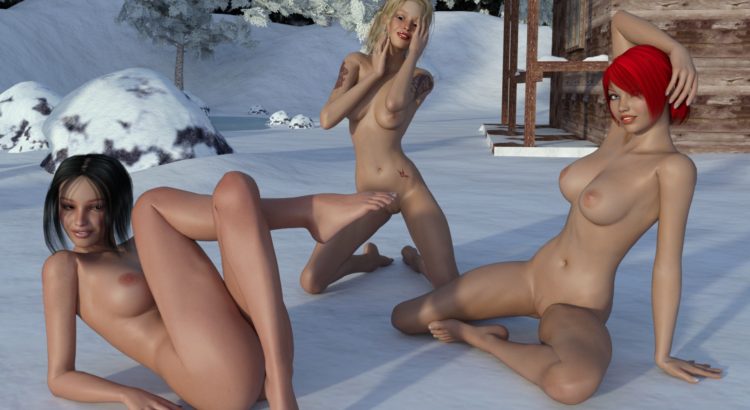 As stated in a previous post, I haven’t really had time to do the annual advent calendar this year, but I still wanted to do a Christmas gallery. Enjoy!

Hope you all enjoy Christmas or any other holiday you may be celebrating right now. There may be a post next Friday, but if not I’ll see you all in 2019. 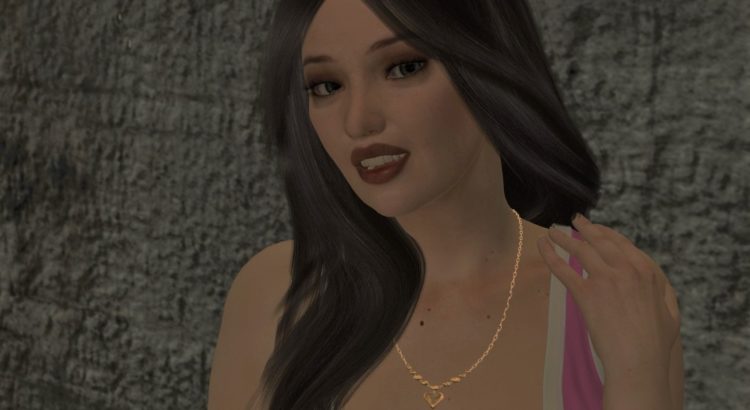 Today, an update from dsp3000 on where he’s currently at with, well,everything…

It has been a few months since I gave an update on progress so here goes.

It’s been a difficult year for me but it is looking better and I have been very busy when time and energy has allowed. Thank you for your ongoing support and patience.

To recap; The Academy series takes place over one week, with each part representing one day. Parts one, two three and four were Monday, Tuesday, Wednesday and Thursday. Part five will be Friday.

‘A date with Bridgette’ takes place on the Thursday evening, and that’s where we are at the moment.

It’s been a long week…

In terms of game production, I’m going to present progress in the form of numbers as they seem the most tangible.

Okay, so the first stage of ‘A Date with Bridgette’ had 848 images and stage two added a further 2287 images. Both of these stages were released earlier in the year.

Since then I have created another 5427 images, which by the time I finished will be pretty much double the images from stages one and two put together. Adding it all together brings the overall image count for everything in ‘Date with Bridgette’ to over 8500 so far.

But size isn’t everything…

Those of you who have played stages one and two will know where you are up to.

The concluding story paths take in another two new locations in an evening which at least starts with Bridgette but doesn’t necessarily have to end with her.

As I have hinted before, there are many options, paths and characters to explore.

I originally intended to make this game in four stages, then changed the plan to three. Due to the sheer size and complexity of the game and the various options in the story, I’m back to thinking that four stages would work better structurally.

This means that I expect to be able to release stage three early in 2019, with stage four completed and ready to release not too long after that.

The size of each part will comfortably exceed anything I’ve created before, partly due to the variety of story paths and partly due to how extensive some scenes are.

Again due to the complexity of ‘A Date with Bridgette’ and it’s role as a critical part of the Academy series, I have already started work on ‘The Academy : Part Five’. I’m kind of having to work backwards from a projected end points in order to make things all connect properly and make sense.

Looking forwards, ‘The Academy : Part Five’ may well be the most complicated part to produce of all of them. But that’s for the future. For now I’m hard a work on just moving forward.

I’ll update with more information in the new year.

In the meantime all the best to you all. 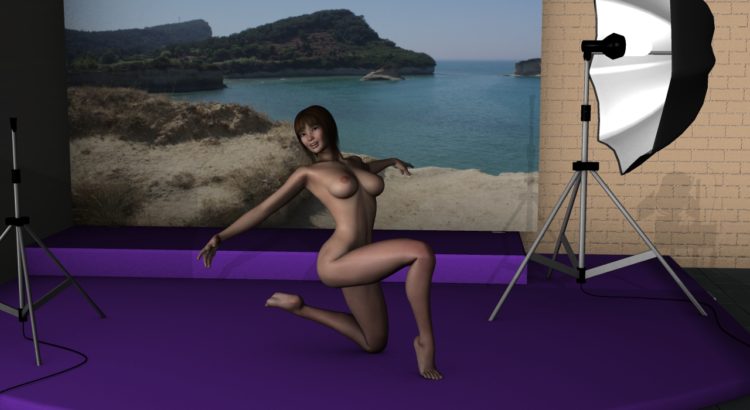 The Photographer Part 3 expansion has now been added to the members section.

This adds new solo sex scenes with either Lisette or Maddison, as well as small photoshoots for Kimiko and Miranda.

Here’s a quick guide to how to find the new content :

Hope you all enjoy the new content. Next week hopefully I’ll have some time to get started on the Christmas gallery images and Molly & Marianna.