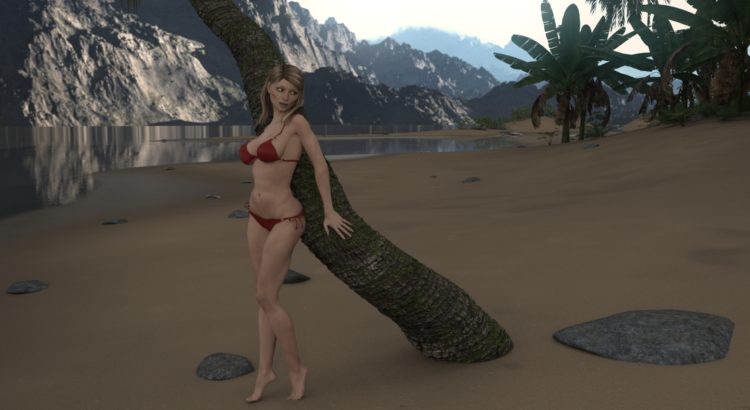 Good news (I think)! I seem to have decided on what my next game will be for the site.

I wanted something casual that wouldn’t take too much of my time to create, but I also want it to be something that will be satisfying for people to play.

So, my idea is a ‘missing scenes’ game. Essentially, it will be a collection of mini games which showcase either a missing part of one of my other games, or a new epilogue.

The base game will be something along the lines of :

Each story will include sex and exhibitionism, and will probably be fairly linear, but hopefully very satisfying. 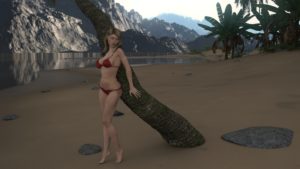 It’s also very possible that I will add more stories to the game. with other characters I’m planning to have this finished for August, so I’ll see how much free time I have.

I’m not sure where I’m going to use her, but I also did a redraft of Debbie recently. 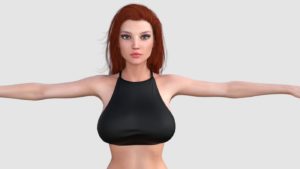 What do you all prefer? The new version, or the old?