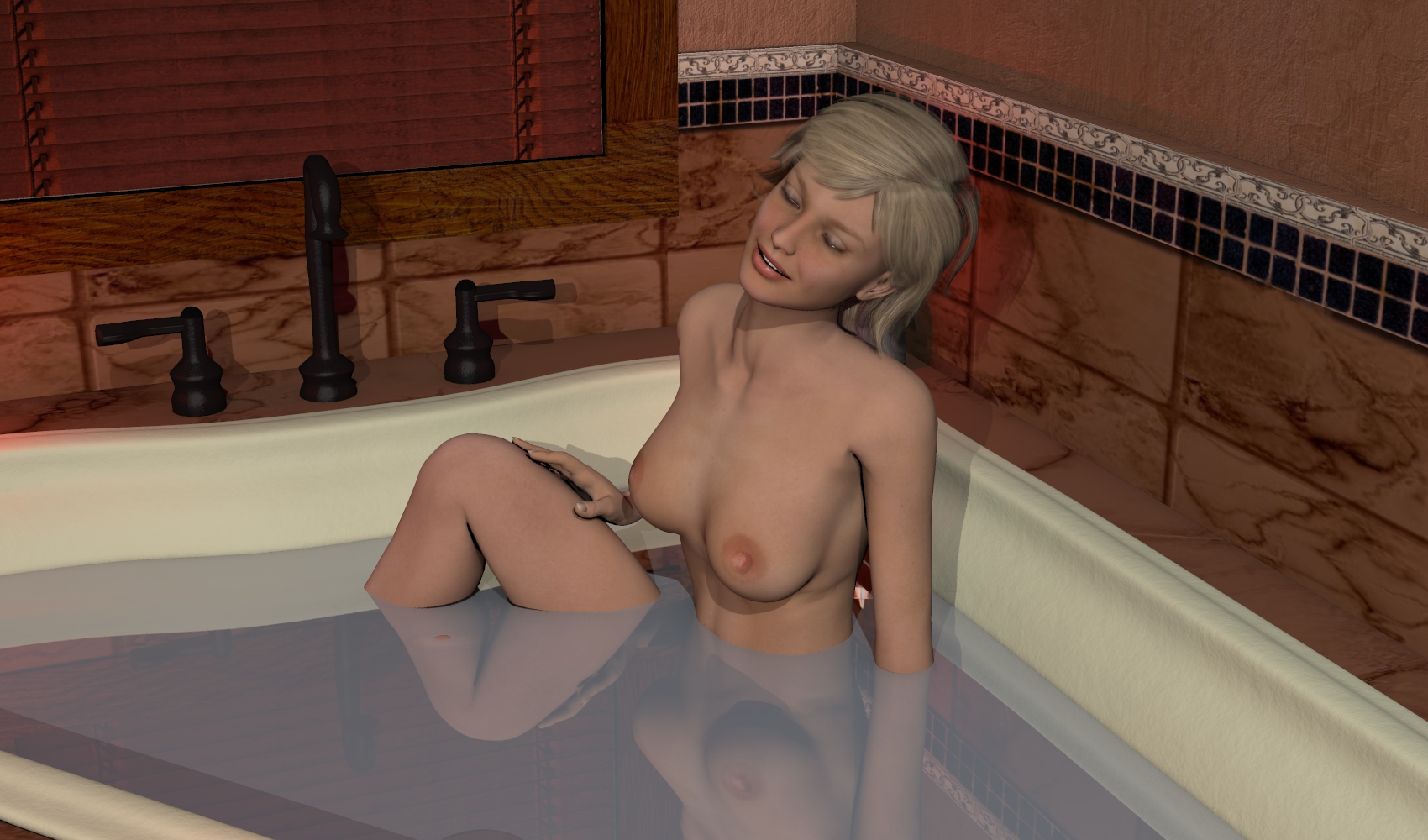 As I said in my last blog post, the next main game will be Rachel Part 3, but there will also be three smaller games released alongside it. Two of these games are already finished, so it seems appropriate to begin giving details on those.

The first smaller game will be entitled ‘Kelly – Solo’. You will be controlling Kelly under the guise of the narrator as we watch what things she gets up to while spending an evening alone. Depending on the choices the player makes, some of these can get quite naughty. Or she can just go to bed.

There are two different endings for the player to find. 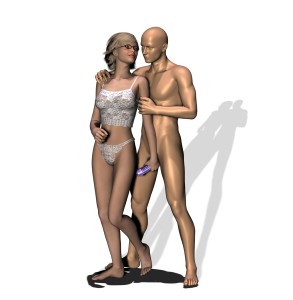 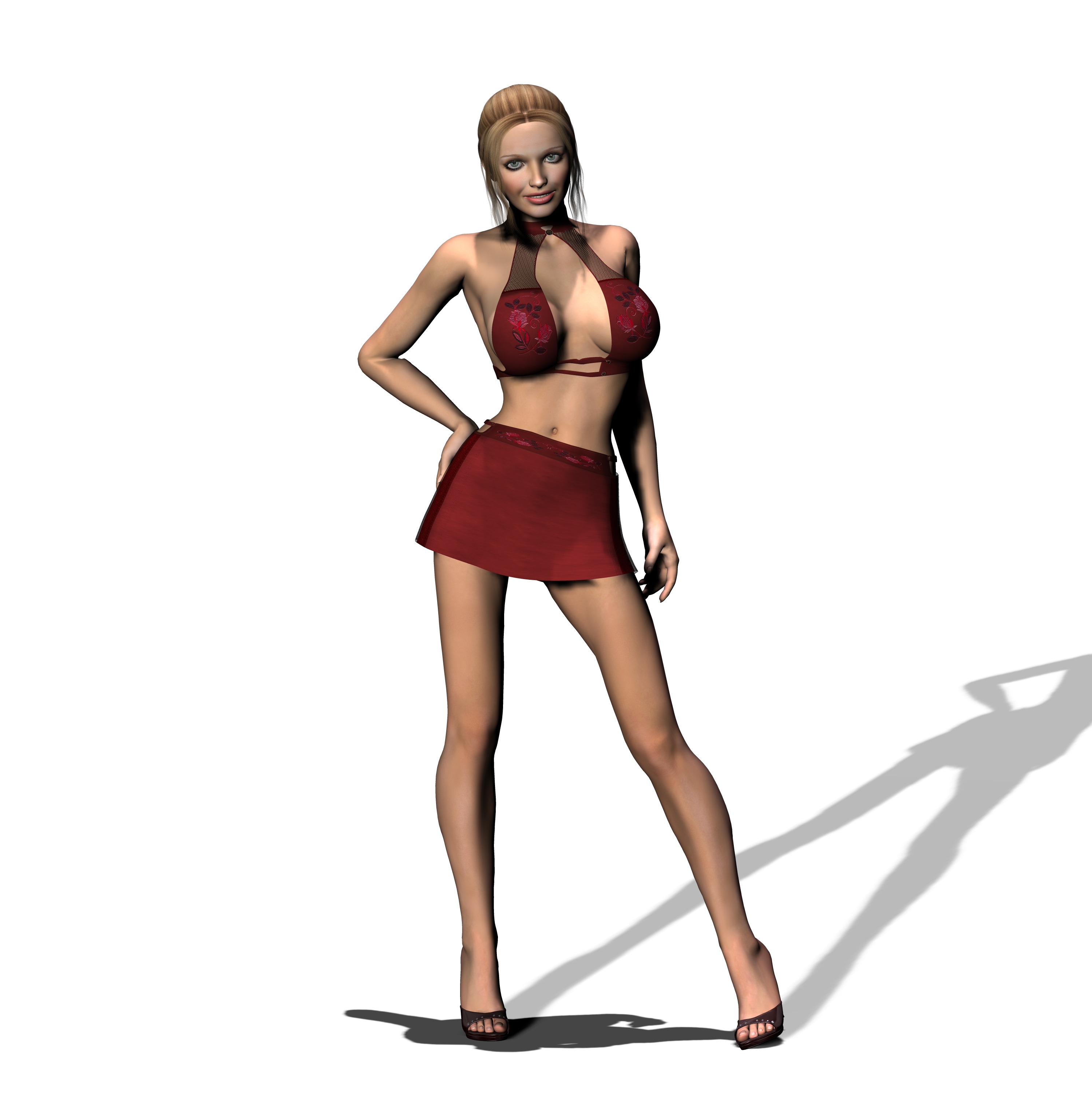 Time to announce what’s coming next from vdategames.

My intention was of course to do these announcements last week, but hotfile was shut down and I had to use my free time reuploading every game on the site. Players should now find three different new hosts for each free game.

The next main, new game created for the site will be Rachel Part 3. It will probably be the last Rachel game, as I like the idea of doing a trilogy, though that doesn’t mean she won’t appear in smaller roles.

I am aiming for something similar to my Maddison game in terms of size and structure. For instance, I like the idea of a whole act for the sex, but with lots of variations, mini-games and rewards. You should also expect a similar amount of locations as there were in Maddison.

The Rachel game will not be alone however! I will actually be releasing a small collection of games this time around, rather than just one. Rachel will be the largest, but there will also be two to three smaller games released with it. Their sizes will be closer to my office party game (Alex and Sophie) or Tammy. I’m not too sure how many there will be exactly, but one is already completed, so there will be at least two released.

I will be announcing more details about these over the next few blog posts. I’m not ready to announce a release date just yet, but starting in the new year, there will be updates with preview picture on a weekly basis. 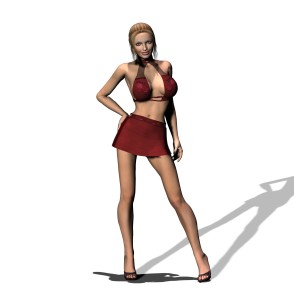 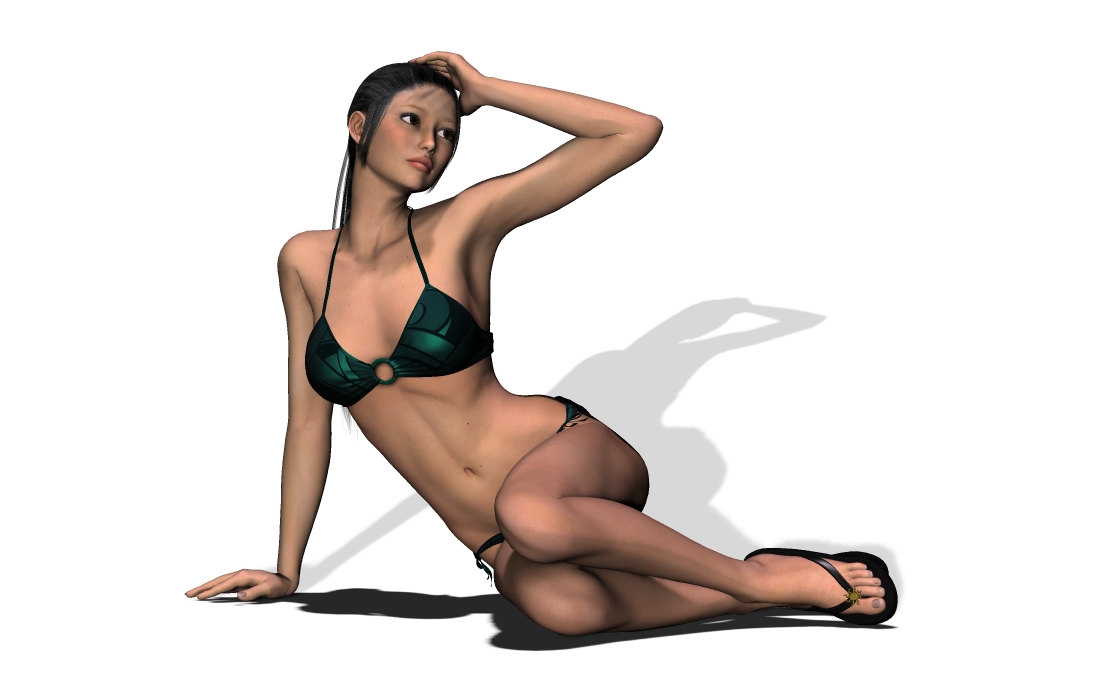 Zoe has now been transferred to the main site as a free game for all to play.

Next week, I will be announcing more details about the next new game I’m working on. 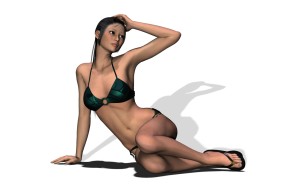