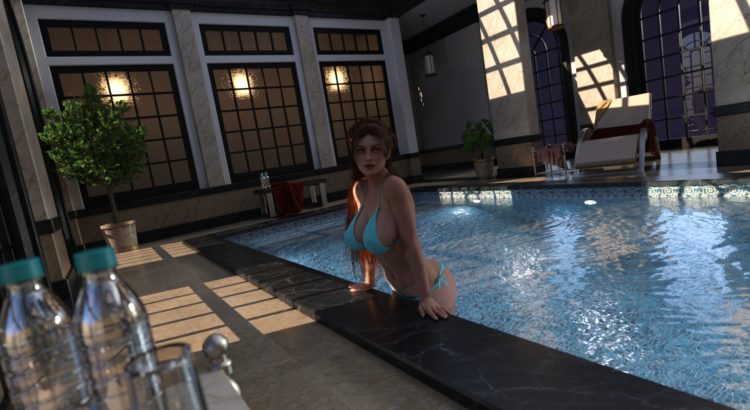 I’m still throwing around ideas in my head (and some on paper), for what a new game could be.

I certainly like the idea of using new Maddison, but I’m not fully set on it. 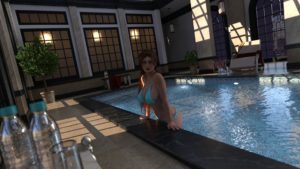 I’ve got 2 variations on a similar idea that I like that I think could work well.

Violet has a new competition on her podcast that both you and Maddison have entered.

Both setups have their pros and cons. I feel like version 1 is maybe a little too boring compared to version 2, but there’s some logistical issues with version 2, such as why not do 26 minutes somewhere public but safe, then do a 1 minute flash everywhere else. I could add additional rules to the competition to restrict it, but I also don’t want to overcomplicate it.

Whatever I decide, I seems that I’m set on doing at least 1 game before Christmas.

And here’s some random polls that could help me decide on a few options.

2. For the next game, would you prefer controlling/playing as the woman, or playing as the male who’s ‘dating’ her (like normal)?

3. Since there’s a possibility this could be my final game, I thought it might be interesting to do a dating game which is a homage to my older ones, including basically the same scenarios.  ie the bikini party from Crystal Part 1, the nude painting from Maddison, the strip clubs setups etc.

Is this appealing, or should it all be new setups and locations?

I may add more polls later, so check back and refresh the blog later if you can.