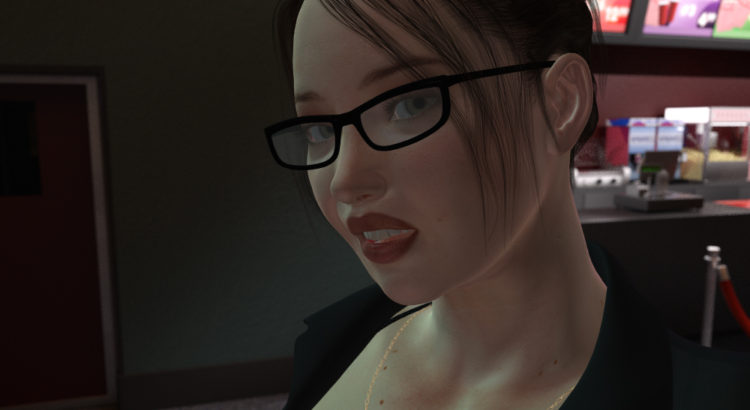 Once again I am very happy to be able to release another game on the VDategames site, and this game is another big one.
“The Academy : A Date with Bridgette : Stage Two” is the second stage of a three part game. This installment adds another 2287 images to the 848 from stage one making a total of 3135 images so far.
The downloadable version of the game will comprise stages one and two together. There have been a few minor modifications to some of the stage one files so it makes sense to release both parts together to ensure consistency.

The second phase of your evening with Bridgette takes in a choice of locations and encounters. What happens in these scenarios is largely effected by what you did earlier on in your date and what you choose to the time. There are a huge range of variables to discover so the game should be worthy of several playthroughs to find everything. There is also sex, plenty of sex and not just with Bridgette.

Please avoid posting up any spoilers on the blog.

The game has been thoroughly tested but if you do find any errors please report them. A word on that though. The game can be quite difficult, and just because you can’t get some achievements doesn’t mean that there is a bug.
Some achievements cancel out others, and some are impossible to get if other factors aren’t quite right. But even then failing can be fun.

There are 20 achievements in stage one and 30 in stage two. You will not be able to get all of them in a single playthrough.

Good luck and have fun playing. 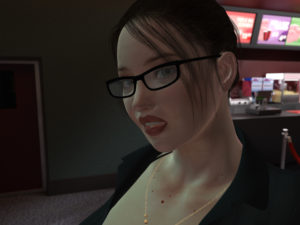