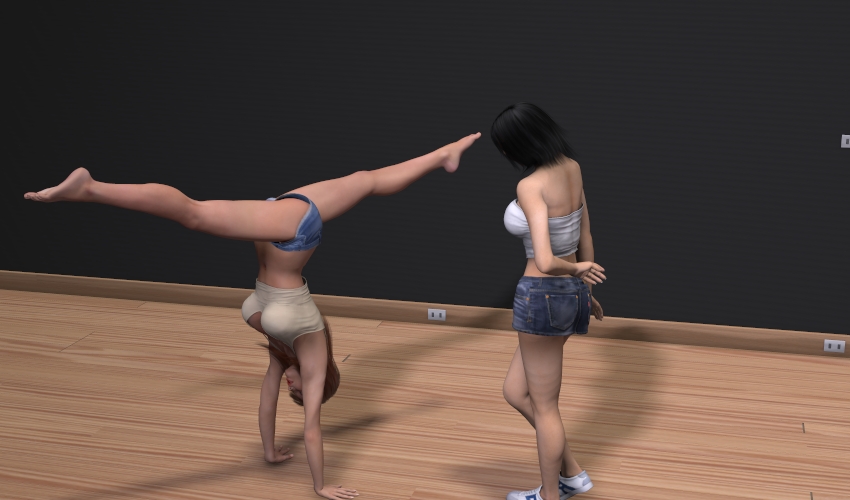 Time to reveal some details about the third and final mini game which will be released alongside Rachel part 3.

This one will be named ‘Erica & Crystal’, and as the name suggests will focus on those two.

You will take control of Erica who, after a night of ‘experimentation’ with Crystal, wants the relationship to become more intimate. You will control her as she teaches her yoga class and dances at the nightclub in the most seductive way possible to impress Crystal. Play it right and an evening of intimacy follows.

This mini game took the longest to finish as I wanted to render the images with the highest amount of detail I could, which should make the images look even better than normal. 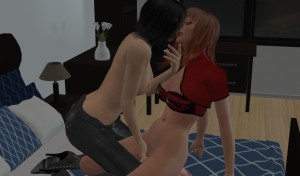 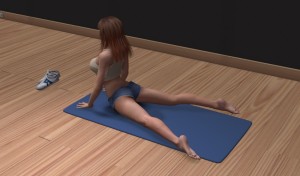 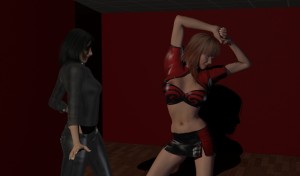 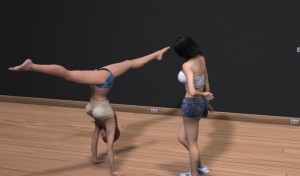