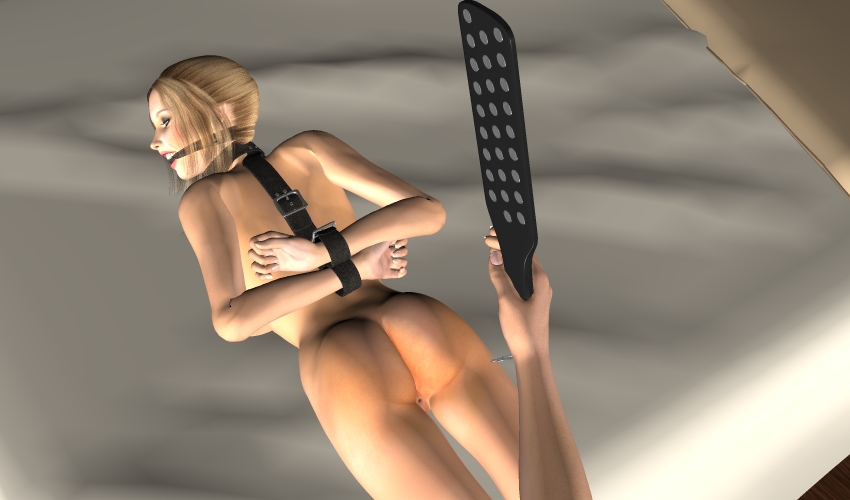 More images from the end of Rachel’s game this week.

As with Maddison’s game, if you perform well during sex, you have the option of choosing between a few bonuses to play through next.

I included a tiny bit of S&M in Maddison, but since Rachel is supposed to have a wilder personality, it makes sense for it to go a bit further with her.

Likewise, outdoor sex was included in Maddison, but in a safe hiding place down some steps. Rachel’s version of outdoor sex is to do it on a car hood in the middle of the street. 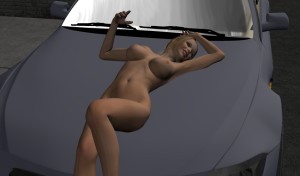 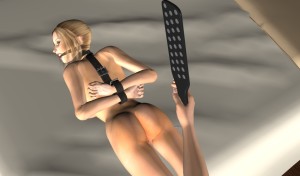