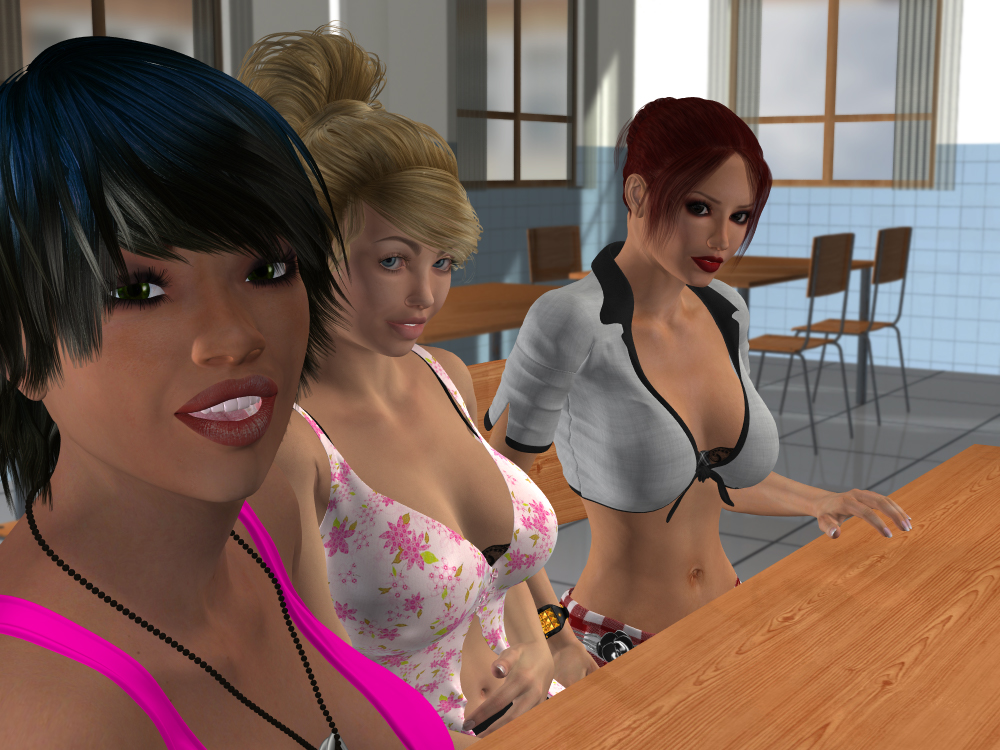 This week, the first update from dsp3000 on his upcoming game,  Academy Part 4.

After a short break after completing part three, production on part four of my ‘Academy’ series started around mid January. This is proving to be the most complex part of the story so far due to the carry over effects from previous installments.

The codes required to play the Academy series are a way of recording information and passing it on to the next part. So what you did in one part has an effect on what you could do in the next, and so on. Be aware that you will definitely need to write down your codes from the end of part three if you want to get anywhere in part four.

The number of variables from part three means there will be several different outcomes and options available in part four. As you can probably imagine, working out all these variables is fairly complicated and time consuming, but I’m getting there.

Today the image count stands at just over 1100, and I’m just over halfway through my production schedule.

The last four weeks of production are usually the most intensive for me while I push towards completion. So with that in mind I am optimistically hoping to complete everything by the beginning of May. I wouldn’t be surprised if I run over a little, especially if I can’t keep resisting the temptation to add little extras into the planned scenes as I work on them.

For this week here are a few sample images from ‘The Academy : Part Four’. 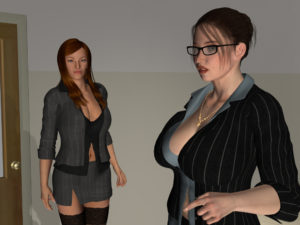 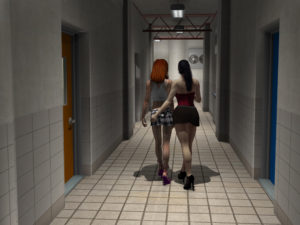 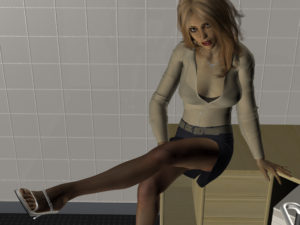 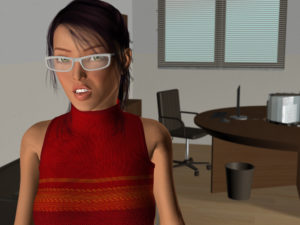