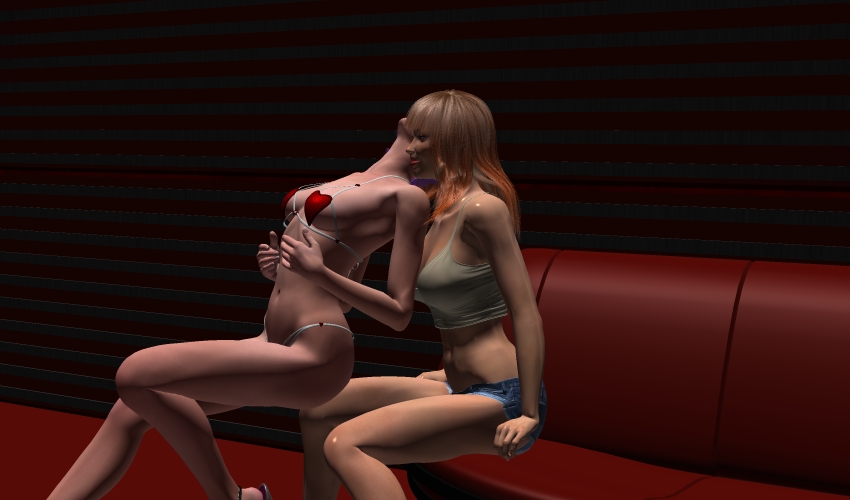 Time for some more information on one of the mini games.

In case you haven’t read the other recent blog posts, the next big game, Rachel part 3, will be released alongside three small games. My last post gave some details about Kelly, now it’s time for ‘Strippers’.

Strippers will be focusing on two strippers which have already made brief appearances in previous games, Roxie (from Maddison), and Annabelle (from Lisette).

The two ladies are in a relationship together. Tonight is supposed to be a big date for them, but Roxie has no money left. The player will control Roxie throughout the evening as she strips and gives a lapdance. The better she performs, the more money she gets, and so the better the date becomes.

Strippers is already completely finished, so it will definitely be released.

In the next post, I’ll start giving details about Rachel. I’ll also start posting on a weekly basis as we count down to the release. 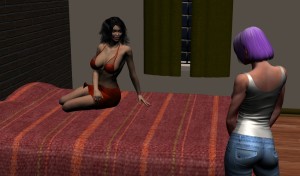 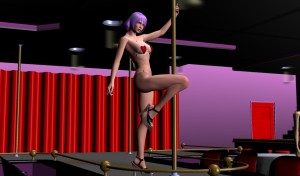