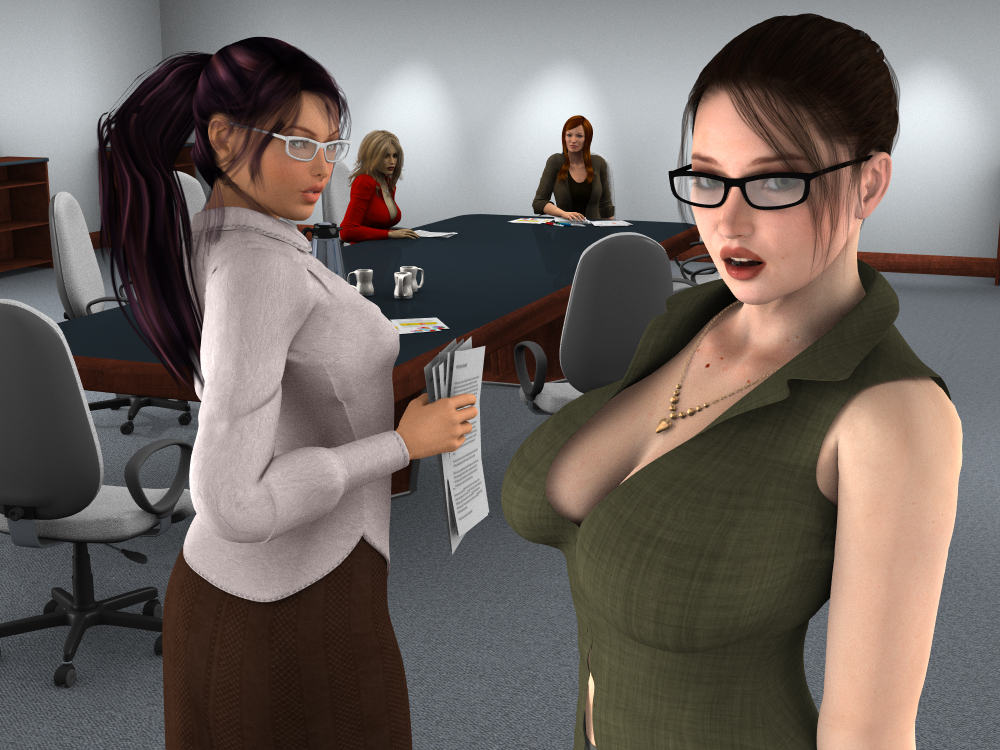 Progress has been reasonably good over the past week and the image count for the third episode of ‘The Academy’ series is approaching 1400. I still have a couple of significant scenes to complete so it’s looking very much like I will easily break the 1500 image mark with this game. This would make part three the biggest game I have yet made.

Speaking of image counts, I should perhaps add that I count an animated gif files as a single image when I compile a final image number. The thing about animated files is that they are usually made up of between 5 and 50 rendered images. Bearing in mind that about ten percent of my images per game tend to be animated means that I actually have to produce far more renders than the final image count suggests. Why am I telling you this…? I don’t know, perhaps it’s just me justifying why it takes so long to produce each game.

So along with endlessly rendering out images, I can now begin to see the end of the process, and start to think about release dates. If I don’t sleep, work on nothing else and glue myself to a computer for the next seven days then I might just finish everything. More realistically it’s looking like at least another two weeks but hopefully no more than three weeks work to complete and test everything.

This episode is necessarily complex. As the story builds up and more and more stuff happens, it all needs to compliment the overall narrative.Part three is turning out to be a really critical episode in terms of the story so far and setting up what happens in the next two episodes.

There is also plenty of sex, and as your reputation and influence level builds, there are more opportunities to get away with some fairly outrageous stuff without getting caught. You will also find out about the characters, conflicts, pacts and secrets which operate in the Academy, and begin to see which sides you can choose to take. 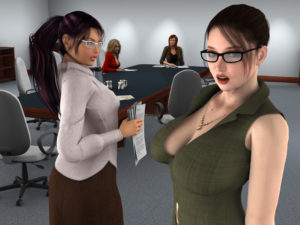 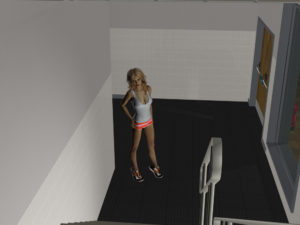 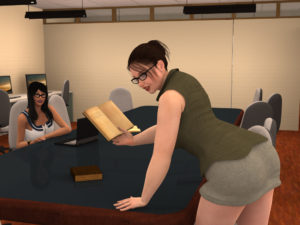 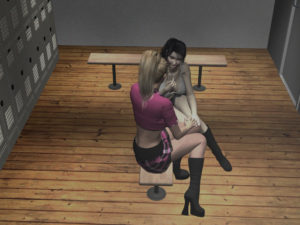 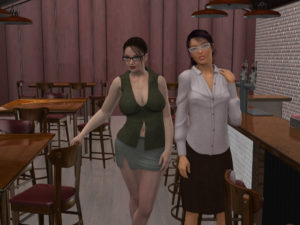 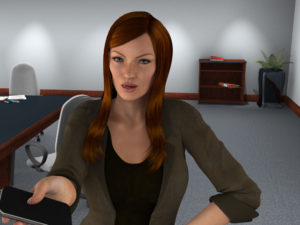