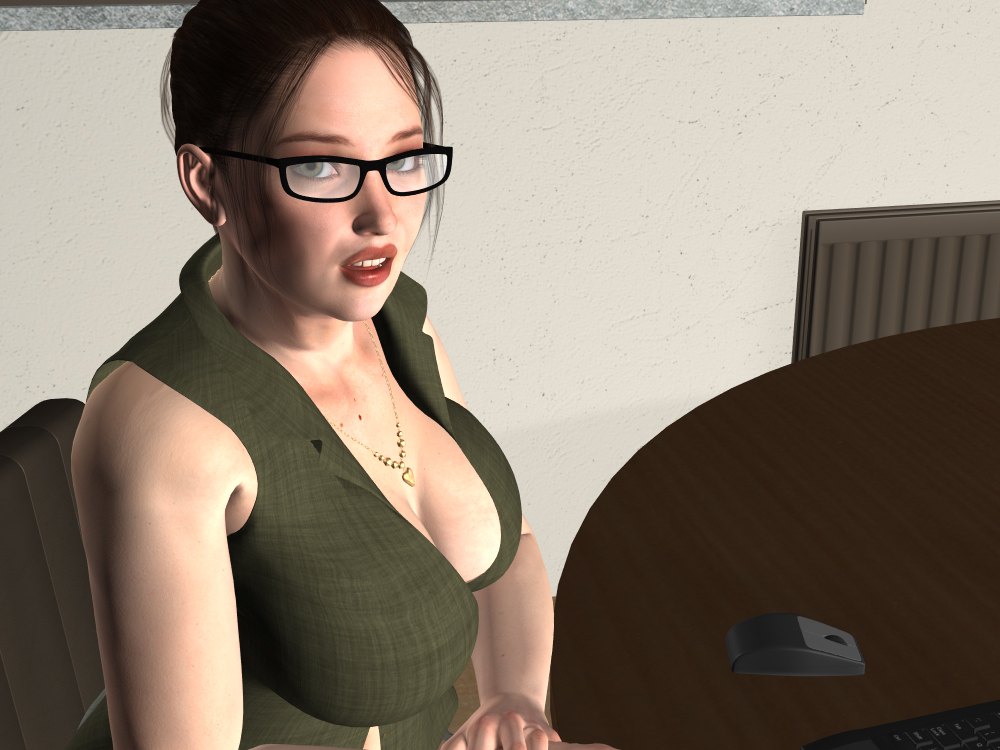 It’s November already and this time last year I was busy completing ‘Tara: Part Three’. I was also in the early planning stages of ‘The Academy’ series of games. I’m now over halfway through my current five game Academy project and, coincidentally, I have already started planning what I’m going to do next.
I have a few ideas that I’m developing, some more likely to happen than others. While I do like reading the blog for critique and for inspiration; I can’t promise to incorporate everything into my games. But keep all the feedback and ideas coming and you just might get what you ask for.

In case anybody thinks that planning new games before I’ve finished my current ones is a bad thing… Don’t worry; I am still fully committed to completing the Academy games and making them as great as I know they can be. Fitting such a labour intensive project into my spare time isn’t easy and sometimes the game format can be limiting and frustrating especially in terms of telling a story. Despite this I am still enjoying working on it when I can.

Last week’s update was actually written a few weeks ago, so this week I can report that I am actually closer to completing ‘The Academy: Part Three than you might have expected. The image count as of today has leapt up to 1258 and I have just two major scenes to complete plus a few linking sequences and a few other images.

As such I am fairly confident that with another two weeks work I will have it completed. Add another week for testing and it’s very likely that this game will be ready to be released at the end of November.

I don’t want to give away any of the plot, so please don’t ask. That said, here are a few more images to give you a taste of what to expect.” 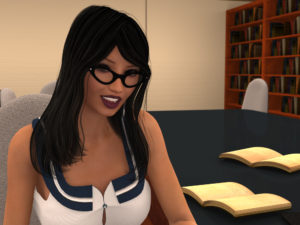 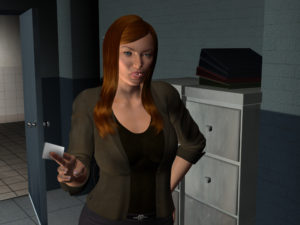 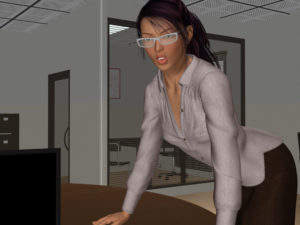 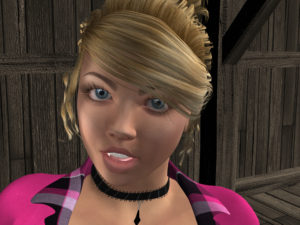 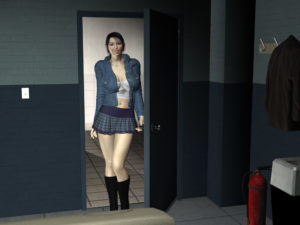 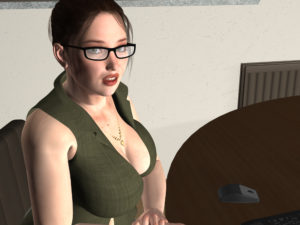 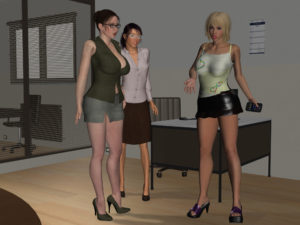