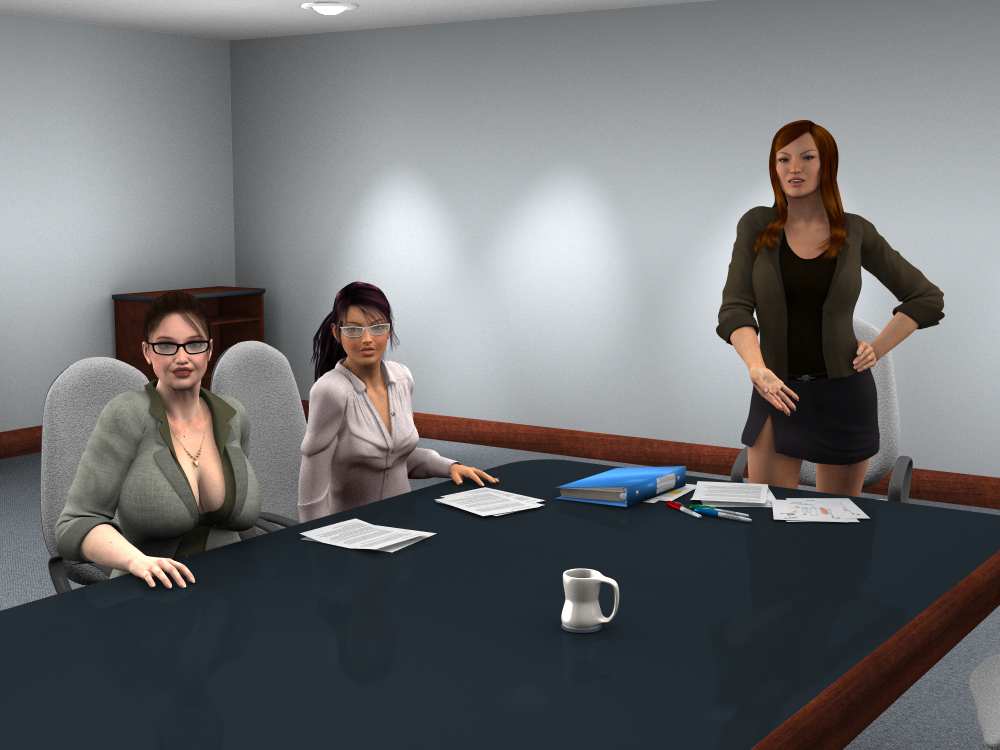 Over the past couple of months I’ve been quietly working away on the next installment of ‘The Academy’ series. Parts one and two have covered Monday and Tuesday, so it won’t surprise anybody that part three is all about what you can do on Wednesday.

In the story so far you have begun to establish relationships with all the main characters and found out a little about their motives and personalities. This next part really begins to develop the reasons behind why you are working at The Goodhead Academy and exactly what it is you are supposed to be achieving. Of course there are more achievements to be had than just what you are being paid for…

Production has been progressing reasonably well. I’m just approaching the 900 images completed mark which, considering part two had 1500 images in total, still puts me a few hundred images from completion. My production schedule says I’ve pretty much completed ten of the planned seventeen scenes. This also puts me a bit behind on my original time frame. I was hoping to have completed this episode by the end of October, but it’ll likely be more towards the end of November now.

In all likelihood this will be even bigger than part two due to some after hours scenes and several new on and off campus locations.

For now though here are a few sample images to perhaps give a few clues as to which direction this episode may take you.” 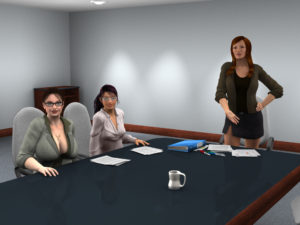 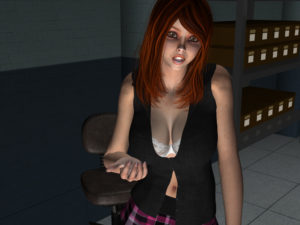 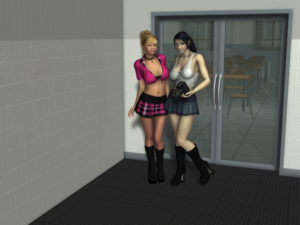 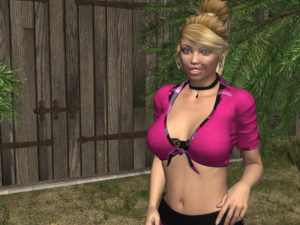 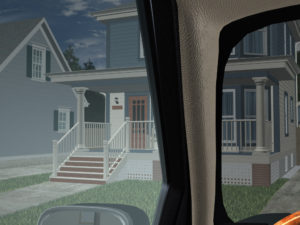 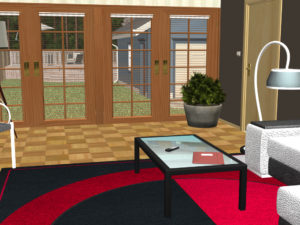 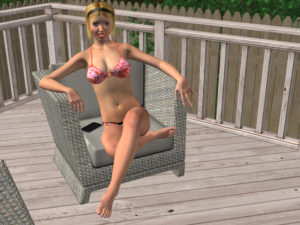 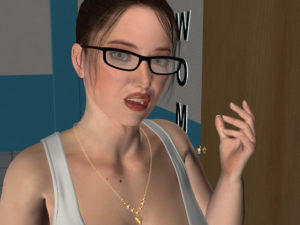 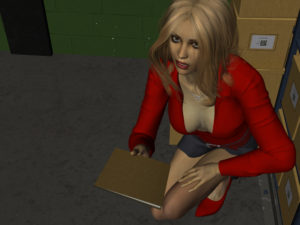 For those of you who were having trouble playing Jennifer recently, the issues are (hopefully) fixed now, for both online and downloadable versions. Props to Kexter for help with the fix.