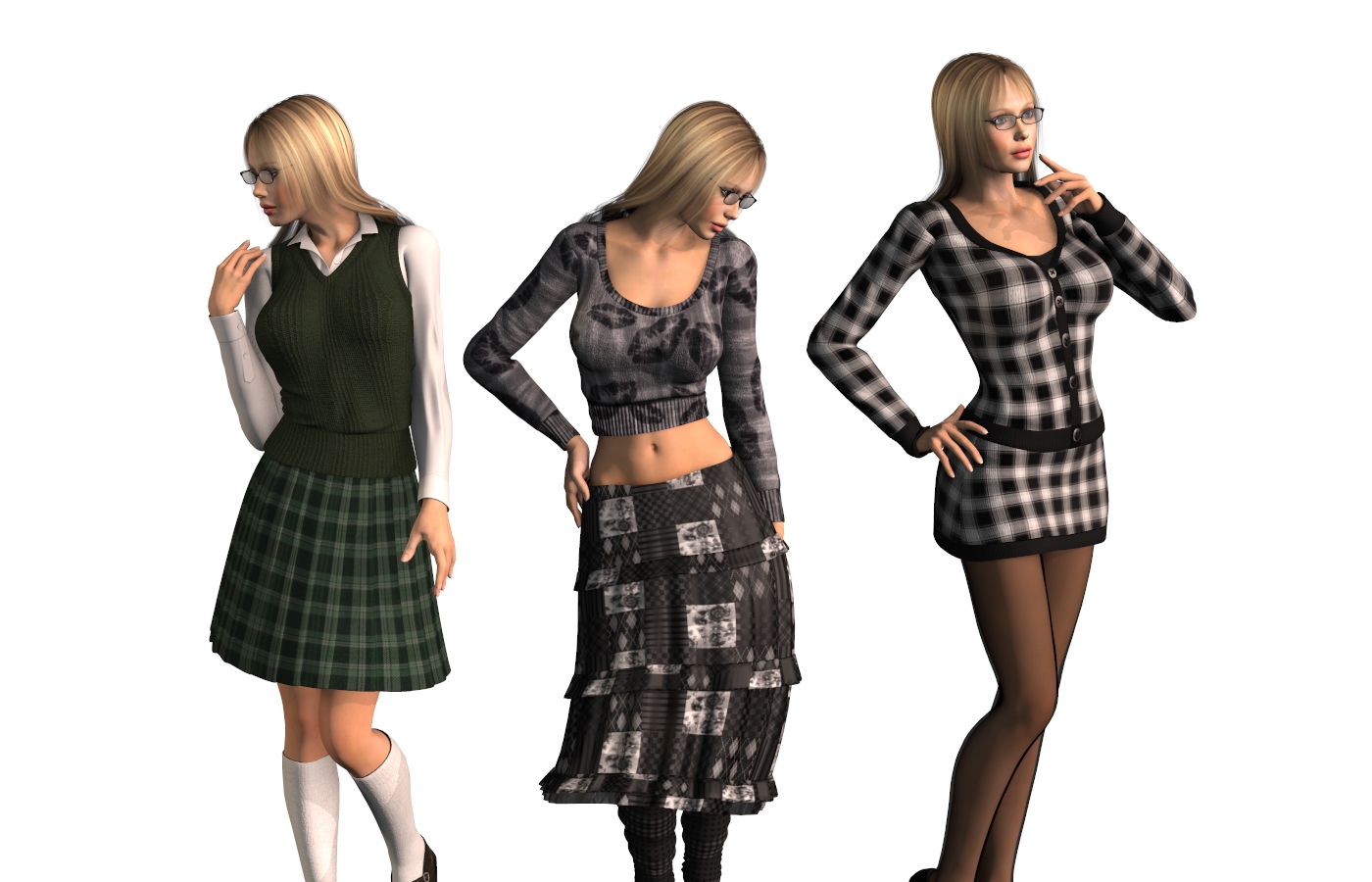 Progress on Betsy is going well. Since I was already working on it while this blog was mainly talking about dsp3000’s last game, there are already hundreds of images finished. While I’m certainly not going to commit to a release date yet, here is a good chance it could be released by the end of May.

Besides Betsy in this game, there are two more notable female characters. The first is Betsy’s best friend, Violet. A big trouble maker at the school, she is mainly seen as a misbehaving rebel by everyone else. You may also consider her the ‘wilder’ character in this. 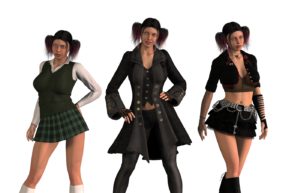 Initially, I wasn’t convinced that the least well behaved girl in the school would be best friends with the most well behaved, but now I really like it. Neither role is likely to make you too popular, so I like the idea of the two social outcasts joining forces when nobody else would really accept them.

The second character is April. I won’t spoil this character too much, but I will say that she starts off as more of a ‘bully’ character, but can be redeemed along the way. 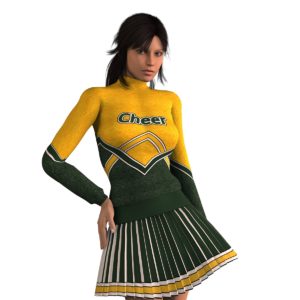 As you may have noticed by the above images, the characters all go through a number of outfit changes in this game. Since everything is not set on a single night this time, I felt it made sense. Each of the three main characters have at least 4 costume changes. Here are Betsy’s three main outfits. 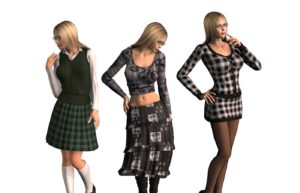 Next, something important I forgot to mention last week. I spent a long day going through the basic functions of the game engine and reading about the latest html possibilities. The result is that I’ve added a few upgrades and altered the layout. I’m now using ‘local variables’ rather than cookies. These can be more reliable, but more importantly, they should work online and offline with all browsers. So, you will be able to download and play Betsy offline using Chrome.

I’ve also decided to loose the bars on the left side of the screen. Previously, they only showed things to the nearest five, so they weren’t really that useful anyway, only serving as a very vague rating. For Betsy, I’m just going to use numbers. It should look something like this : 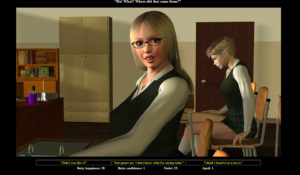 Another quick thing I forgot to mention last week. When deleting all of the adverts, I also updated any dead links on the site. All free games should now have three active filehosts for you to download them from.

Finally, a quick word about Patreon. Some of you were mentioning it as an option last week among the comments. It is certainly a possibility, but probably not the direction the site will be going in soon. I have been keeping an eye on, say, Tlaero and Mortzes patreon (https://www.patreon.com/tora), but while I’m not going to disclose exactly how much revenue the members section generates, it certainly looks like more than Patreon would provide. Needless to say, I make a sufficient amount from it that I can now produce the occasional game completely for free.

Next week, I will start talking about the content of the game, including the main plot.