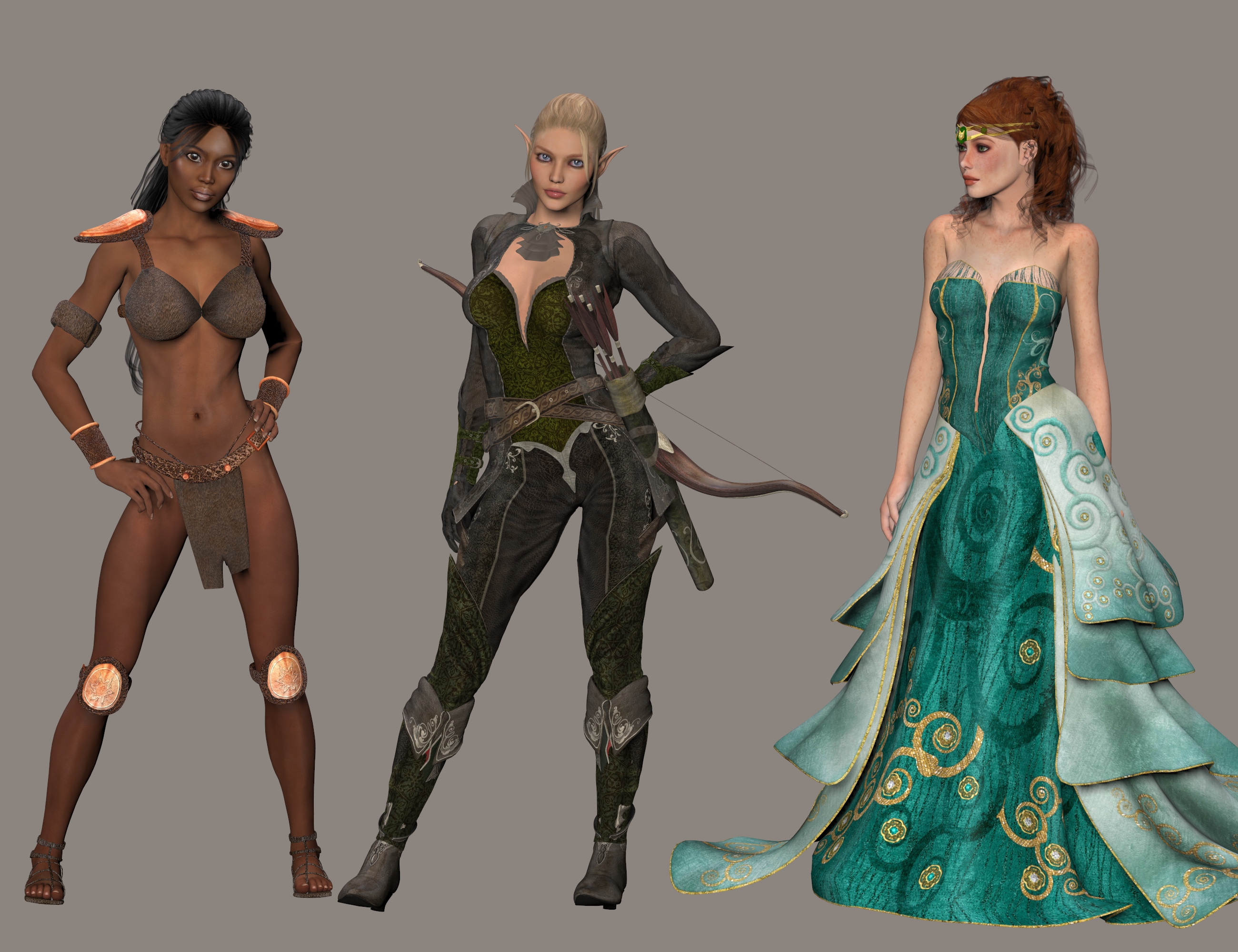 Today I’m finally going to do something I’ve planned for a while – A blog post with a big pile of fun trivia for the site. I hope you enjoy it.