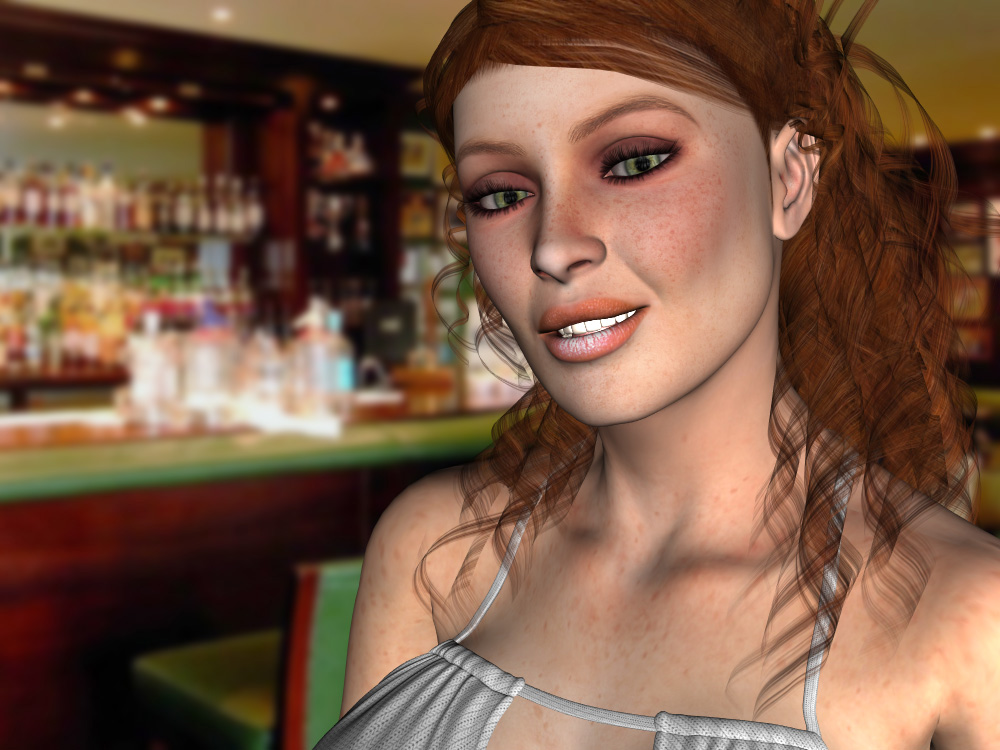 Progress has been pretty good this week with just two significant scenes and a few linking scenes still to complete. The image count now approaching 850 so I expect the final amount to be over 1000.

So far I’ve completed the main body of the game along with two of the main endings. There will be about six distinct endings to this game but, as with part two, there will be plenty of options to choose from when playing through the sex scenes. So each ending has different outcomes.

It should also be noted that the game doesn’t necessarily end with sex scenes. Make the right choices and you can have your way with more than just one of the girls during the course of one game.

I’ve included four images again this week to hopefully show the improvements in image qualities particularly in terms of the girls faces.

Next time I want to introduce some new characters. In the meantime keep up the great feedback in the blog. I am trying to incorporate suggestions where possible and practical. 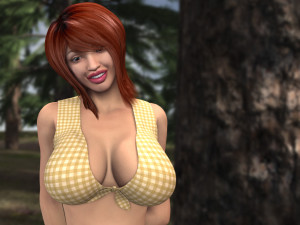 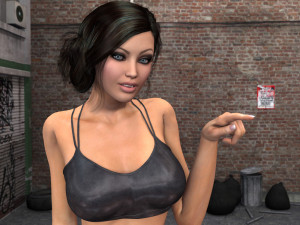 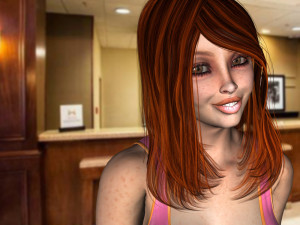 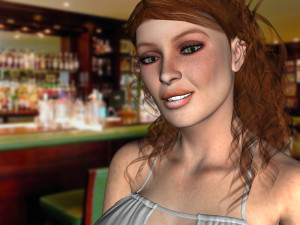