‘Since my last blog update last week I would like to announce the proper title for my next game. ‘The Academy: Part 4B’ was just a working title based on chronology, but the game will officially be called “The Academy: A Date with Bridgette”.

To recap this game is designed to bridge the gap between the end of part four and the start of part five. It will also give more detail to the overall story and provide some clues and information which will prove useful for part five in the future.

So back to the present.

I’m exactly 1319 images into the production of ‘A Date with Bridgette’ so far. Which means this week I’ve created about 250 new images/pages. I’m pretty satisfied with that because I’ve had plenty of other things to do besides game creation lately.

What does this mean for the overall production process and when will the game be finished and released? Well, I predict this game will easily reach 3000 images and may reach 4000 before it’s all done, putting full completion around 3 to 4 months away. That means March or April 2018 at the earliest and that’s a long time to have to wait.

I started looking at the structure of the game a couple of weeks ago and had an idea. The game narrative is split into four stages. Each stage has multiple options, locations, outcomes and achievements. You need to pass each stage to progress on to the next. It’s like each stage is a game in itself.

You may see where I’m heading with this…

I’m proposing releasing each stage one at a time over four consecutive months starting in December 2017 and concluding in March/April 2018. Each stage will still be a significant size, with each release comprising a game of around 800-1000 images. I figure this would be a good way of keeping you all happy and as well as keeping myself motivated too.

Stage one is more or less complete which means, subject to a few technical details I should be able to release the first part of the new game within the next two weeks.

I hope this works for everyone.

While you all think it over I’ve shared a few more images from stage one which include a couple of the new characters you might want to meet. 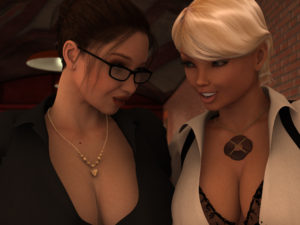 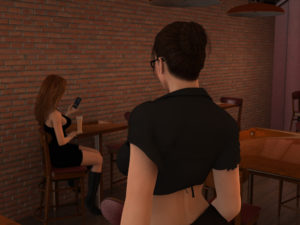 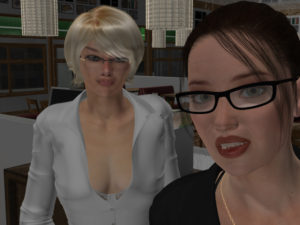 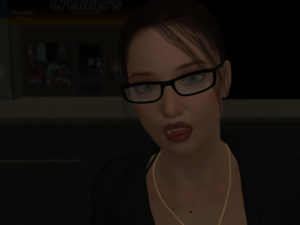