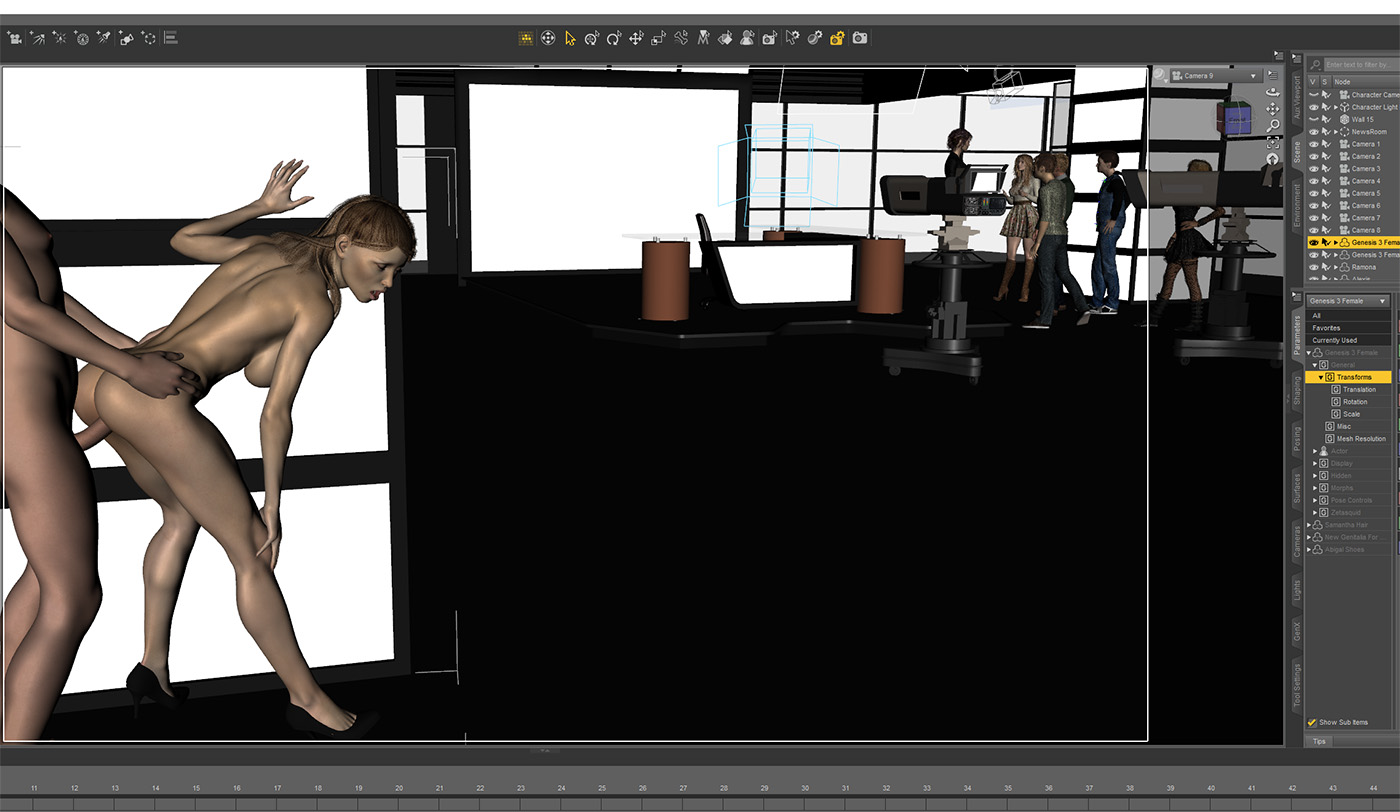 This week, I’ll be going over all the things that will; be added to Leanna : breaking the facade for it’s final, ‘complete’ version.

And that’s basically it. I was going to add a checkpoint and an easy difficulty, but obviously I just ended up adding that last week instead.

I’m not too sure how long it will take. 99% of this is just down to rendering time. The actual html work and writing is less than a day’s work. It’s probably going to be a least a couple of months though.