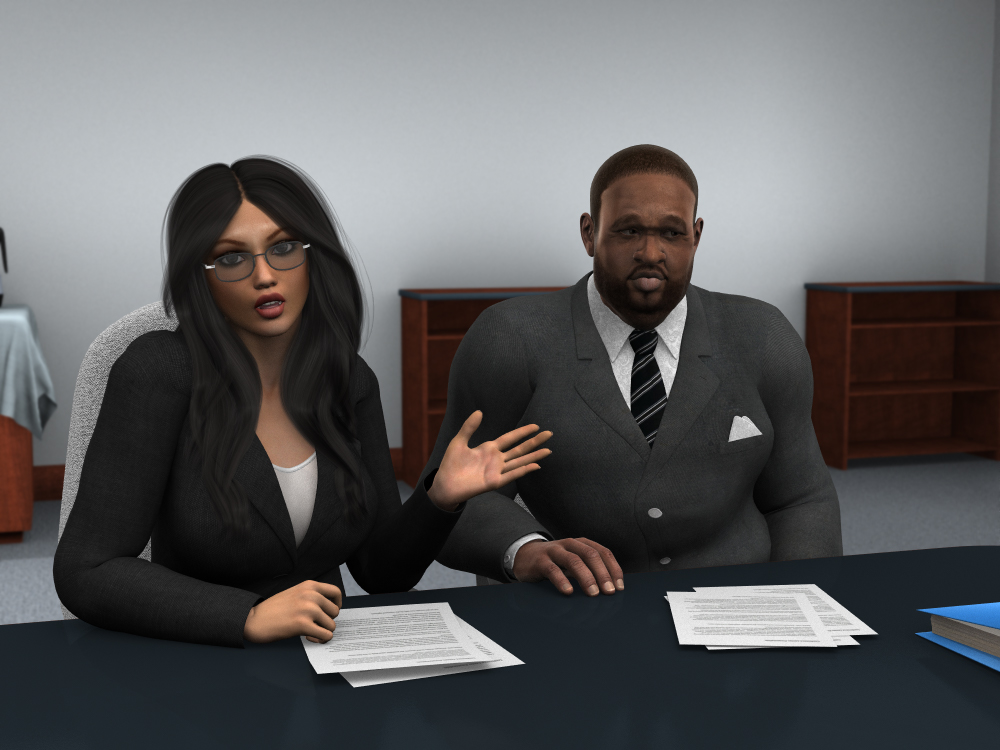 Last week I suggested that I might reveal some more information about some new characters who will appear in ‘The Academy : Part Four’.

So first up is Governor Ramsey; He is there to oversee an inspection of the Goodhead Academy. You don’t know much about his background, characteristics or his motivations. You also don’t know where his allegiances lie. But maybe you will find out. Accompanying Governor Ramsey is Miss Goodhead. She is the daughter of Mr Goodhead, the founder of the institution that bears his name. Just like Governor Ramsey, Miss Goodhead is difficult to read. Will she be an ally or will she be a foe?

Of course after part three, you need to decide whether or not you will help Bridgette and Didi in their attempt to challenge to Principal Valentine’s authority. Along with all this their will be plenty of opportunity to get to know a few more of the girls there too. More on that next time.

In terms of the production schedule, I’m currently at just over 1350 images. I’ve completed 17 of about 25 scenes so I guess I’ve got about another 500-650 images to create in order to complete this one.

For now then here are a few more images to tease you. 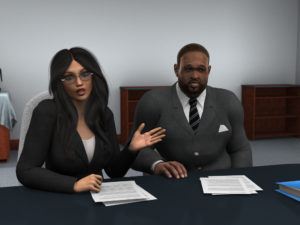 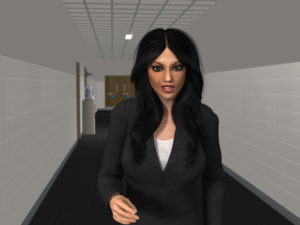 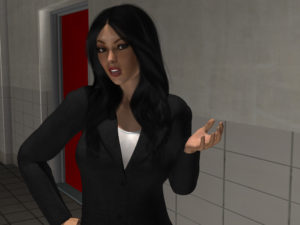 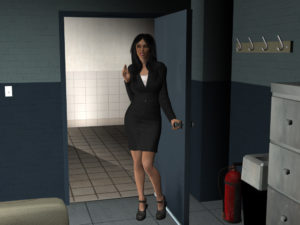 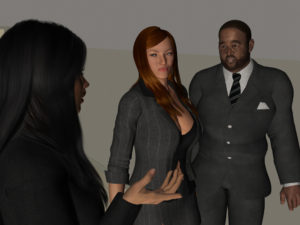 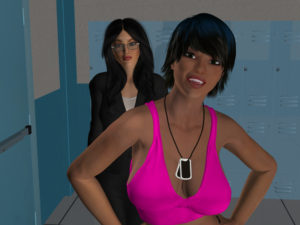