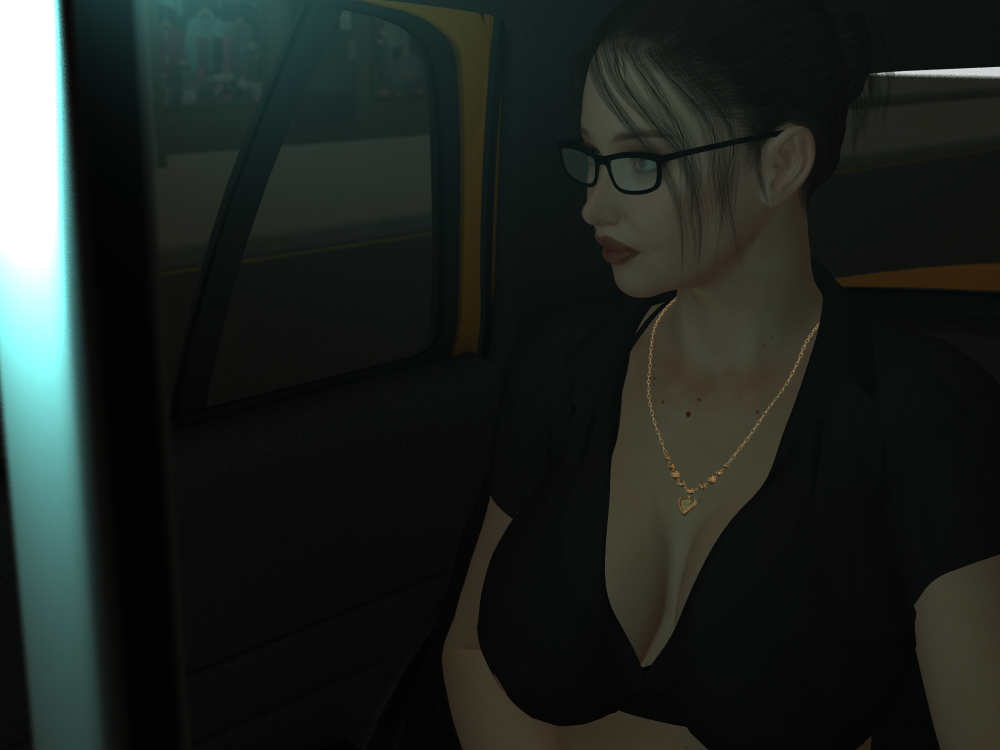 Today, dsp3000 returns with news on his next game…

Since the release of my last game a few months ago it may seem to many that I completely disappeared off the radar. It’s pretty easy to do when you work under and anonymous online alias… Speculation about long vacations, nervous breakdowns and creative fallouts may have been rife, but the truth is that I have simply been incredibly busy in my real life.

Along with the ongoing ‘Academy’ side project, I have a very full professional and personal diary, so sometimes other things have to take priority. If I had been able to forsee just how labor intensive and time consuming creating this series has been so far, I may never have begun.  I’m thick skinned enough to take criticism, and I do really appreciate feedback. I’d also like to thank everyone on the forum for their support too. It is nice to read and cofirms that I do give a shit about my creative output.

Despite some accusations of supplying a broken and unplayable game, I was actually quite pleased that ‘The Academy: Part Four’ only had about four very minor coding flaws when it was released. About the same number of images that had gone corrupt during the file transfer over to Chaotic. As far as I could gather these minor errors were rectified pretty quickly. I should add that none of these glitches could have stopped gameplay. The game has never been broken, but it is complex and perhaps unrewarding if you don’t spend enough time exploring and experimenting.

One thing that I didn’t find time to complete was the official walkthrough. Santa did a pretty good job of finding everything in his walkthrough, but there was always some speculation regarding the Alicia elevator scene.

The official walkthrough and character guide should now be available in the members section. It will confirm that there isn’t a coding error regarding whether or not you can successfully complete the game. The key issue is how much time you have to fit everything in. I have also sent over a couple of minor updates to the game. These concern a couple of slight dialogue changes with Megan, a spelling correction and a change to one of the checkfiles in the elevator relating to what happens if the alarm button is pushed.

So what’s next from me? Well about three weeks ago I made a start on my next game. I’m about 300 images into the production at the moment and I’m hoping to find more time to work more intensively over the next few weeks. Then I’ll be in a position to provide more of an update.

In the meantime I’ve included a test image from my development folder.

See you all again soon. 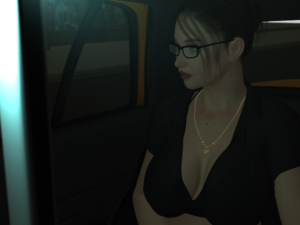