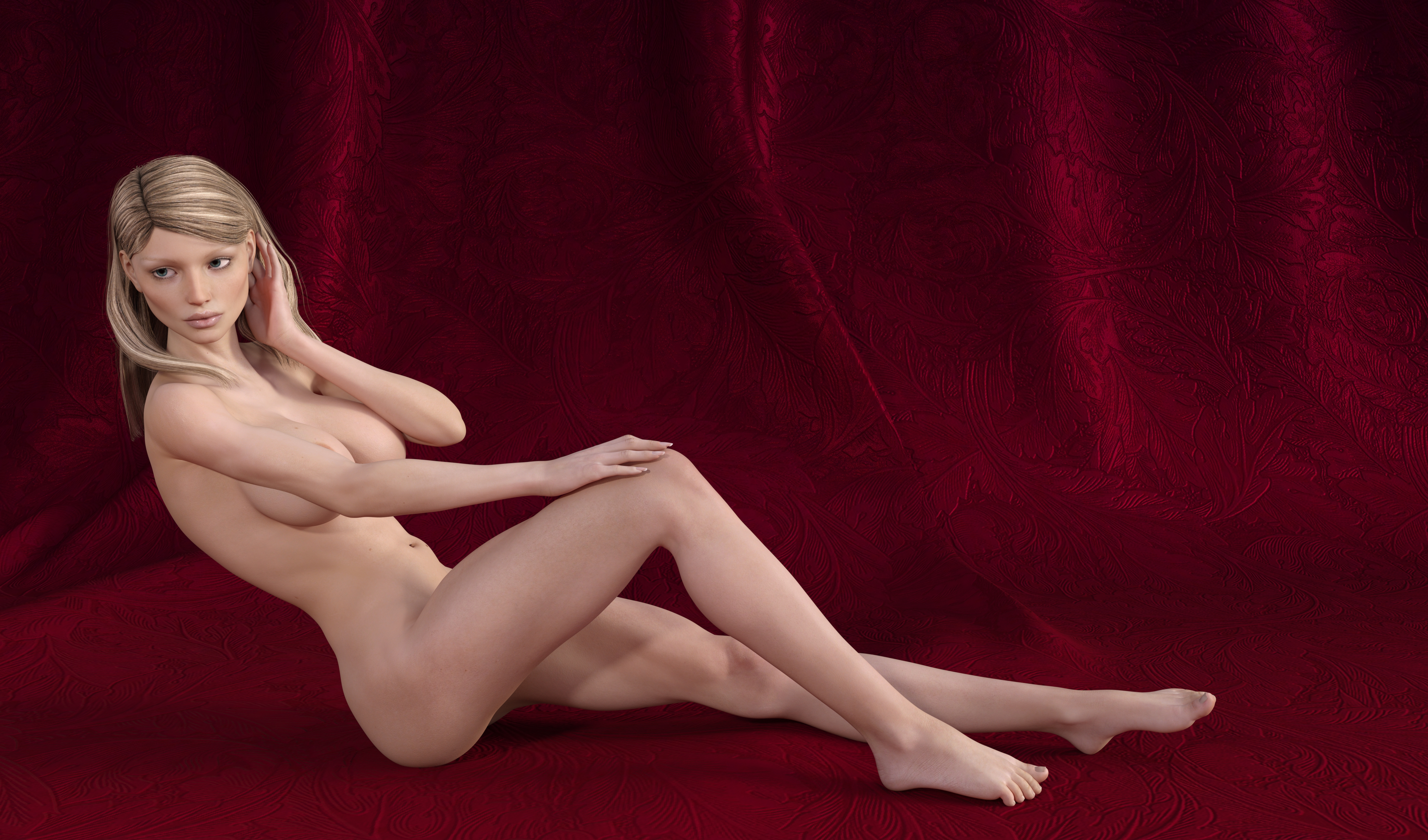 So, sadly a bit of bad news today. It looks like the release of Leanna is going to get pushed back by a fairly significant amount. Now that I’ve been rendering IRAY images in larger groups for while, I’m seeing all of the problems as they are, from a tech view, and then from an artistic one.

Firstly, batch rending things overnight is good, but it isn’t as great as I thought it would be. Using the graphics cards for so long wears it down a little so that the next image takes longer. So, say you have 20 images which will take 30 minutes each to render. The first 8 will take about 30 mins, but then they will start to take 40, then 50. By the time you get to image 15, they are taking about 2 hours each to render. The issue is solved by simply restarting the computer, but it’s not really an option at 3am.

About a third of the time, there’s also normally another issue. Maybe the scene is too dark, maybe there’s weird reflection from a character’s eyes that makes them look possessed. Maybe, as occurred earlier this week for an entire set of ten I rendered overnight, Kristen will be super shiny for some reason and I’ll have to re-render the entire set, but first of all do about 7 test renders to find what the problem was.

So, I was generalizing and optimistically saying that I could render 150 images per week – and that would be true if everything worked flawlessly the first time. But it doesn’t. This week I’ve only been able to add about 30 new images to the game. There may be some weeks when I’m on a roll and get 100 images plus rendered, but I think they’re going to be the rare ones.

I’m rendering what I can during the daytime, but the another problem with that is it’s interfering with my work a little. I have a ‘main’ job away from this site and I do a lot of it from home. Some of the softwares I use for the job require a graphics card, so I can’t really render anything using IRAY while I’m doing that.

Some things have been starting to bug me about Leanna from an artistic view too. As it is, the game is more linear than I’d like.

The game structure of Betsy goes something like this :

As you can see, there’s much less choice in this game, and it’s been really starting to bug me. I made things a little more linear in order to reduce the amount of work, but I don’t know if it’s worth it. As much as I could at the time, I’ve always tried to make these games have the most amount of choice possible.

So, what I intend to do is expand the game, even if it means more work. I want to do this game right more than I want to do it quickly. So, that’s what I’m going to do!

I need at least one more day in there with three choices. I also need to expand the times you have a choice of 2 activities and make it three.

I am also going to include the choice of selecting ethnicity! I know according to the stats that only (I think) 25% of people play as black characters, but that’s still a pretty significant amount. Having that option has been a hallmark of my games ever since Maddison too. It’s only right that it’s there.

So, what is happening?

I’ve been pushing to finish this one as soon as possible, but my normal schedule is to release two big game per year – one around January/February, and one around July/August. Maybe that should have been the reasonably expectation this whole time.

I’m going to continue working on Leanna as much as I can, but I don’t expect it to be finished until late May. It may even be longer, so be prepared! It is possible the game may not see a release until October (ish). If it looks like game production will take that long, I will probably start another game with the intention of a summer release. Most likely Crystal Part 3, but another possibility is the Girl Group game I was floating the idea of last week. Either way, it’ll be rendered with Poser, but IRAY.

To make up for the delay a little though, here a picture of Leanna doing her best Marilyn Monroe impression. 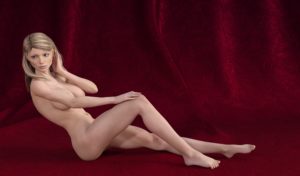 So, that means it’s time to release a free game! Since it’s been a while, it needs to be a big one too. I was going to have a poll to decide which one, but let’s face it ; it’s going to be Photographer Part 2. So, that’s what I’m doing.

It hasn’t been too long since there was a members game, plus it shouldn’t be too long until Academy Part 4 is there, but I still kinda want to do something small for the members section.

The short story I did for the advent calendar was quite popular. It was also easy to do for me. Since I already had all of the characters and the scene of Betsy’s bedroom setup, It only took me 2 days to complete.

I think maybe a pack of short stories similar to that might be a good way to go. Call it ‘VDate stories’, and have it be 5 or so images series of a little episodes in various characters lives.

I’m not sure though. I’ll think about it.